Naryshkin: indirect evidence indicates the involvement of the West in the emergency at Nord Stream

Indirect evidence points to the involvement of the West in the incident on the Nord Stream and Nord Stream 2 gas pipelines, said Sergey Naryshkin, director of the Russian Foreign Intelligence Service. 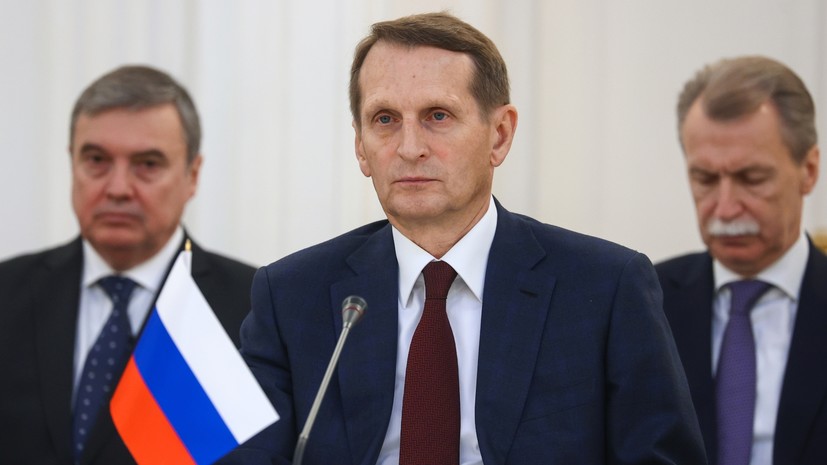 “We continue to collect facts as long as they are indirect, but indirect data, both those that were publicly presented earlier, and those that have appeared and are still non-public, they, of course, point to the Western trace,” Naryshkin said in an interview with Pavel Zarubin in the Moscow.

Earlier, Russian President Vladimir Putin said that sabotage on the Nord Stream lines was organized by the Anglo-Saxons.