For the first time since the beginning of April, gas extraction from underground storage facilities in the European Union exceeded injection. 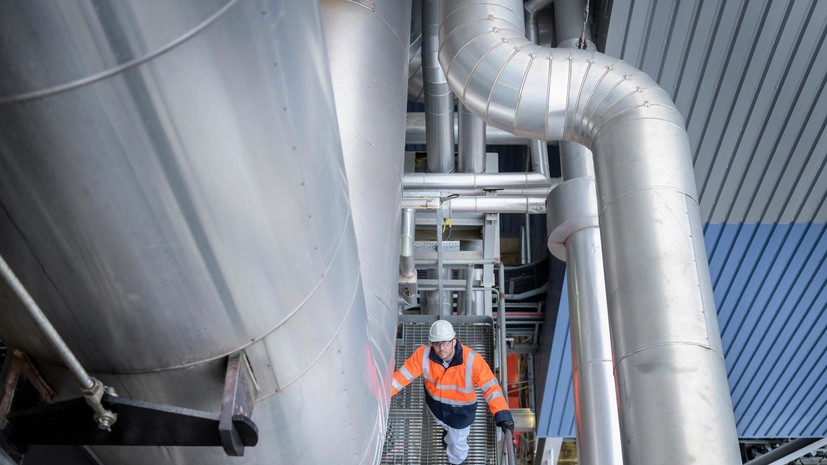 This is reported by RIA Novosti with reference to data from Gas Infrastructure Europe.

Currently, the filling rate of underground storage facilities has fallen to -0.51 p.p. per day.

She also said that the EC is in favor of negotiating price corridors only with those suppliers with whom the EU "can conduct them."

Leading analyst at the National Energy Security Fund Igor Yushkov, in an interview with RT, commented on the proposal to introduce a price limit on all Russian gas.