The gas leak on the Nord Stream gas pipeline has stopped. This was reported by the Danish Energy Agency. 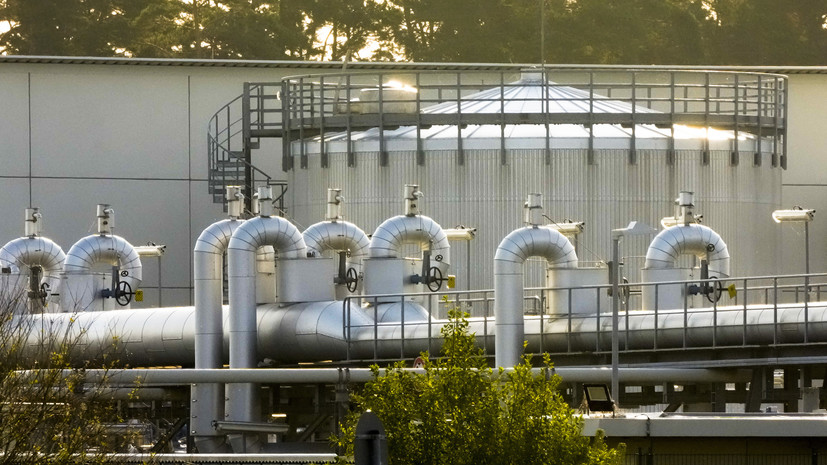 “Nord Stream AG has informed the Danish Energy Agency that a stable pressure has now been reached on the two Nord Stream 1 pipelines.

This indicates that the release of gas from the last two leaks has also been completed, ”the message on Twitter reads.

Earlier, Russian President Vladimir Putin said that sabotage on the Nord Stream lines was organized by the Anglo-Saxons.