Eunma Apartments, which were considered an indicator of apartment prices in Gangnam, Seoul, fell by more than 600 million won compared to a year ago. There is even an analysis that this situation will last for at least two years. 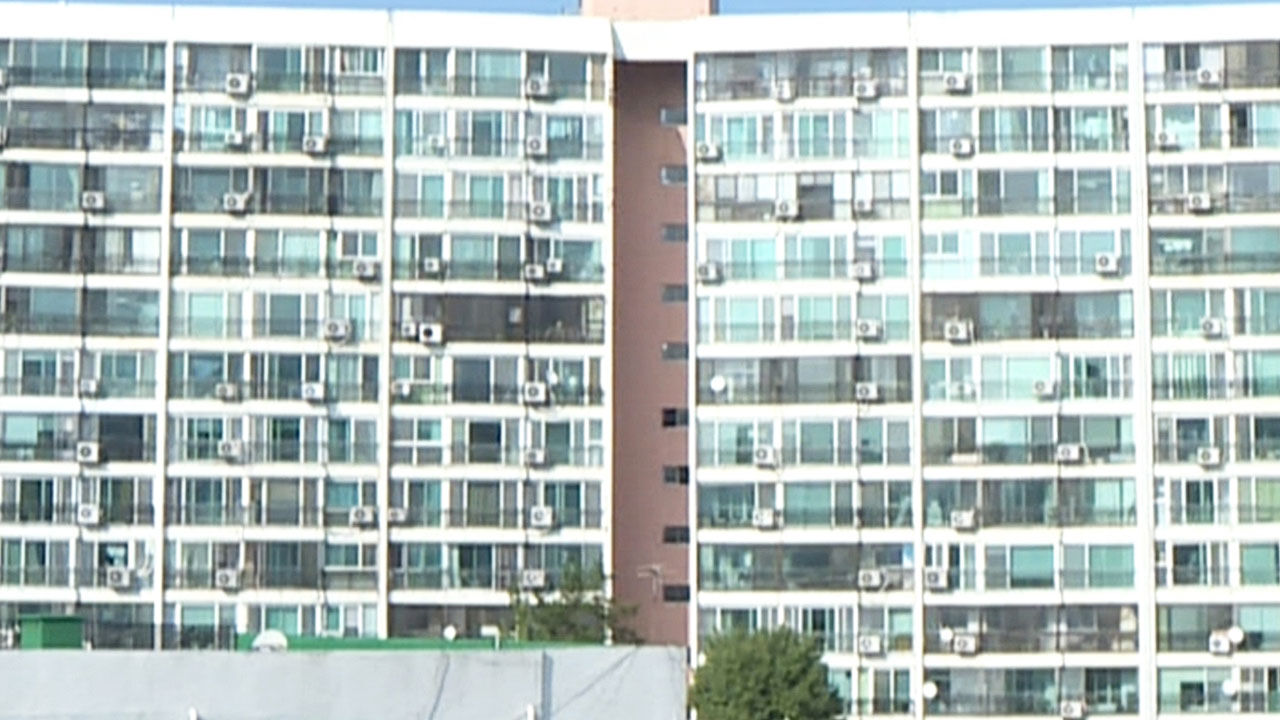 Eunma Apartment, which was considered an indicator of apartment prices in Gangnam, Seoul, fell by more than 600 million won compared to a year ago.

There is even an analysis that this situation will last for at least two years.

is Eunma Apartment in Daechi-dong, which is regarded as a symbol of reconstruction in Gangnam, Seoul.

Recently, this apartment's 76㎡ type was sold for 1.99 billion won.

Considering that the same equilibrium was traded at 2.6 billion won in November of last year, it fell by more than 600 million won.

Then it breaks down even more.

It can be traded for less than 1.9 billion.

I think it will drop even more.]

Acro Riverheim, one of the representative apartments in Dongjak-gu, Seoul, has an area of ​​84㎡, which has fallen by more than 600 million won in half a year.

Even before Chuseok, there was a view that some homeowners in an urgent situation had sold their houses, but the atmosphere is gradually changing.

It is said that homeowners who judged that a full-fledged downtrend has begun are starting to sell their houses before they fall further.

[Accredited broker in Dongjak-gu, Seoul: I think the interest rate is going to go up.

In the second half of the year (house prices) drop even more, something like 'let's sell'.

So it sold well.]

According to the Korea Real Estate Agency, apartment sales prices in Seoul have been falling for the 18th week, and the decline has been getting bigger and this week, the biggest drop in 10 years.

One research institute even predicted that house prices would hit bottom in early 2024 and jeonse prices in early 2025.

With the prevailing view that house prices will fall more today than yesterday and tomorrow than today, the downward trend in prices on the trading cliff is likely to continue for a while.