Since the cap on gas began to be applied, regulated rate consumers have already saved almost 70 euros, according to an EsadeEcPol report. The study finds that the... 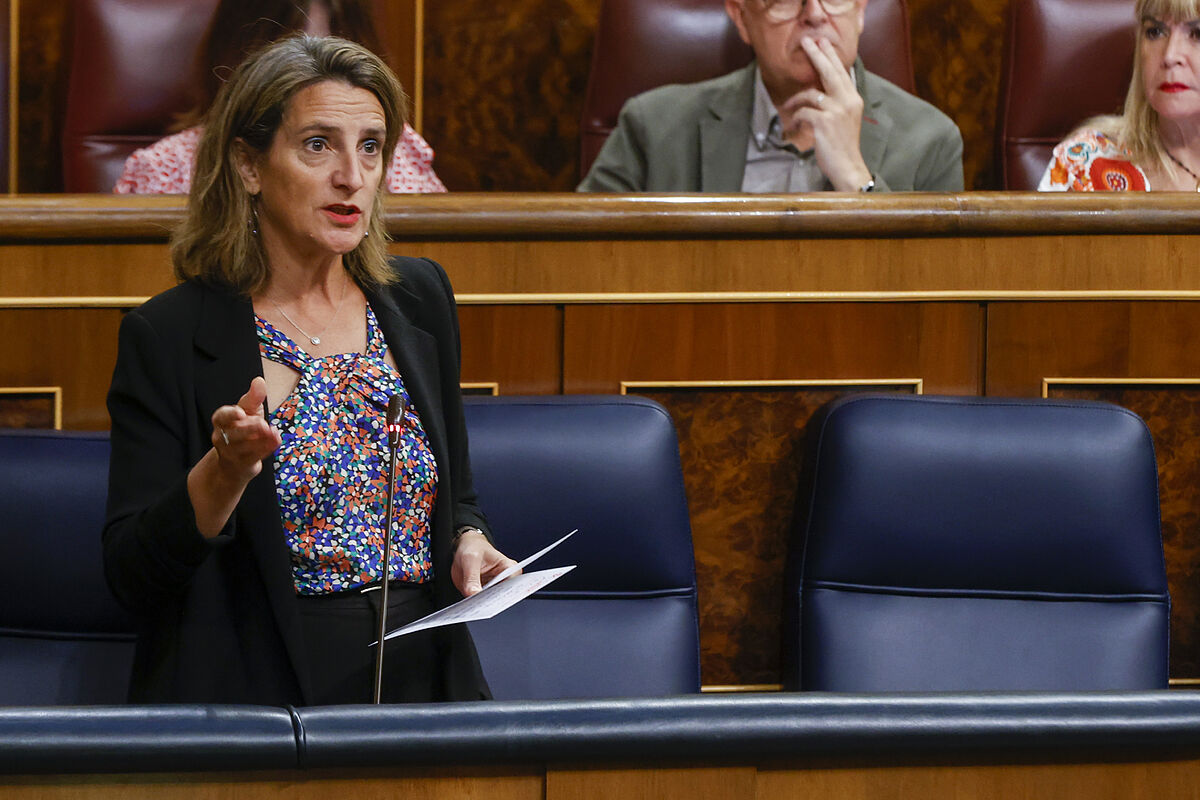 Since the cap on gas began to be applied, regulated rate consumers have already saved

, according to a report by EsadeEcPol.

The study considers that the measure has been successful in its objective of lightening the burden of the energy crisis, although it has also been able to slow down the energy transition and has helped France, which has benefited from an artificial subsidy by buying cheaper 'light' .

"The cap on gas has achieved its declared objective, which was to reduce the bill of households in the regulated market, who were more exposed to the increase in the wholesale price of electricity,"

, an economist at EsadeEcPol and co-author of the study, explains to EL MUNDO.

However, she points out, "it is also true that in the current context of the energy crisis and energy transition, we must evaluate the measure based on other effects it could have, such as gas consumption or the relationship with other states."

To analyze the effectiveness of the measure, EsadeEcPol has calculated what the price of electricity would have been in the wholesale market if the cap had not been applied.

Thus, the average price of electricity for consumers would have been between 19% and 30% higher in the absence of the tool, which has

"In monetary terms, the average saving since June 15 would be around €113.9/MWh, which also represents an accumulated saving of €8,881.1/MWh since the start of the measure," the document states. .

In other words, an average household, which consumes about 8 kWh per day,

would have accumulated savings of about 69 euros on average

At a global level, multiplying this amount by the 10 million households that take advantage of the Voluntary Price for Small Consumers (PVPC), represents a saving of 690 million since its implementation.

The situation will change somewhat in the coming weeks.

On the one hand, due to the entry of cogeneration - much more efficient, because it uses gas to produce electricity and heat at the same time - on top of gas.

Collado believes that the savings will increase, because less gas will be used in an inefficient way and the greater the consumption, the smaller the 'rebate'.

On the other hand, the ceiling will begin to rise in December, since the 40 euros per megawatt hour that the measure sets as the maximum price will increase by five euros per month when half a year passes from its application until it reaches 70. "Little by little, the savings will be less", admits Collado.

However, the burden of compensation on gas companies will also be diluted

because as free market contracts are renewed, they start paying compensation.

This reduction, however, also crossed borders.

Or so it seems, at least, if you look at the data on the export of electricity to France and compare it with its price in the country.

"It may have happened," acknowledges Collado, although he warns that "we cannot conclude it" because "

many factors come together

In fact, the analysis also reveals that during the entire time the measure was applied, the price per megawatt hour would have been higher in the neighboring country even if the cap on gas did not exist, so exports would have increased anyway, since it would have made sense to do so from an economic point of view.

"Since the financing of the mechanism falls on Spanish consumers, in the end, the price of electricity that they are seeing in France is artificially cheaper; there is an implicit subsidy," summarizes Collado.

He also details that "there may be greater demand than there would have been in the absence of the mechanism, but we cannot confirm this with current data."

Part could be due to the Iberian cap, but part also

to the stoppage of its nuclear power plants

-many of them, due to corrosion- or, even, to the fact that the summer has been used to refuel the reactors for the winter.

What both the report and the data from Red Eléctrica do reflect is a very notable change in trend compared to the summer of last year.

While in 2021 the balance of Spain with respect to France was negative, in this 2022 the trend has completely changed: in June exports to France grew by 143%;

in August they shot up to 619% and in September the increase exceeded 700%.

more gas than ever

EsadeEcPol also includes a negative impact of the cap on gas in the environment, although it is a factor that must also be contextualized in a summer in which the contribution of wind and solar energy has decreased due to the various heat waves and hydro -which under normal conditions it 'competes' with gas as a source of immediate reinforcement of the system - it put the brakes on with the drought.

Gas had to be burned because

many days there was no other way to produce electricity

, especially with cogeneration, which in principle was left out of the ceiling, practically stopped.

"This summer has been especially atypical," summarizes the economist.

In other words, the combined cycle had an incentive to produce electricity, something that "involves a risk for the energy transition," says Collado.