Gazprom Export suspended the transportation of Russian gas through Austria due to the refusal of the Austrian operator to confirm the transport nominations. 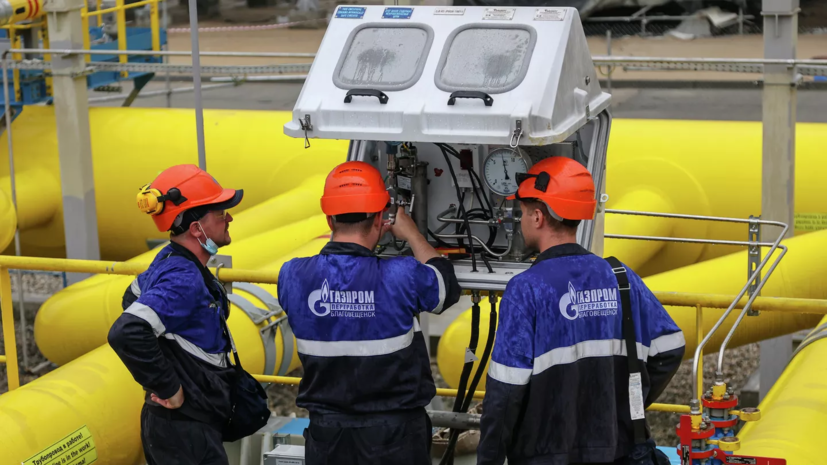 “Transportation of Russian gas under the contracts of Gazprom Export LLC through the territory of Austria has been suspended due to the refusal of the Austrian operator to confirm the transport nominations,” the company said.

The reason is related to the regulatory changes that took place in Austria at the end of September.

Gazprom is working on a solution to the problem together with Italian buyers,” the press service noted.

Eni oil and gas group said earlier that Gazprom told the company that it would not be able to deliver gas to Italy on October 1 because it was "impossible to transport it" through Austria.