Chinese Deputy Representative to the UN: Nord Stream emergency will cause turmoil in energy markets

Chinese Deputy Representative to the UN Geng Shuang said that the Nord Stream incident will cause turmoil in the energy markets. 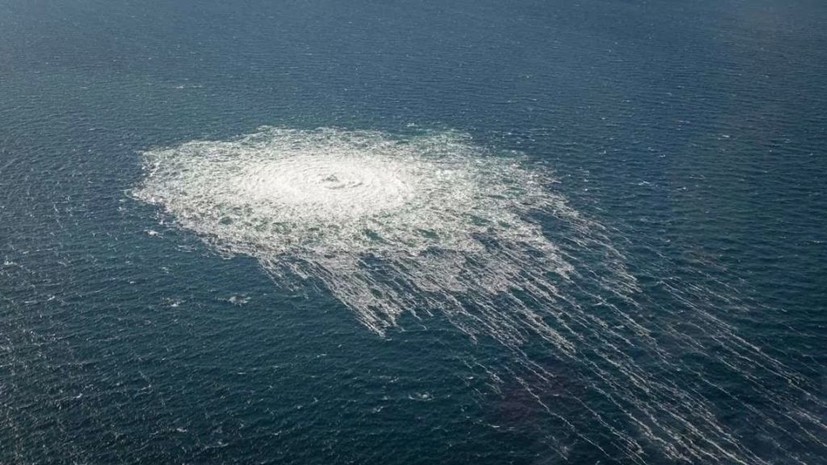 The diplomat said that the destruction of gas pipelines exacerbated the problem of lack of energy supply in Europe, reports RIA Novosti.

It is specified that due to leaks, consumers, including those in developing countries, will suffer from rising energy prices.

In addition, Geng Shuang said that "leaks are not an accident, but most likely the result of deliberate sabotage."

China is ready to cooperate with all parties to ensure the security of cross-border infrastructure after the state of emergency, the diplomat added.

German Vice Chancellor Robert Habeck said that Germany is in an "extremely tense situation" in the field of energy supply.