Leading analyst at the National Energy Security Fund Igor Yushkov, in an interview with RT, commented on the proposal of the European Commissioner for Energy Kadri Simson to introduce a price limit on all Russian gas. 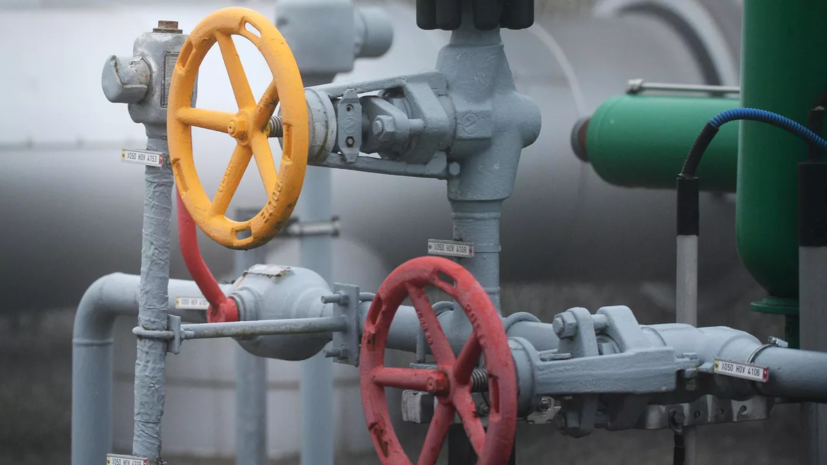 “If they are talking about all Russian gas, then the problem will be with LNG.

Because if they set a low price ceiling for Russian gas, including LNG, then supplies will simply turn around, and raw materials will go to Asian markets.

And Europe will face an increasing shortage in the gas market.

Because Russia ranks third in terms of LNG supplies to Europe, after the USA and Qatar,” the expert said.

He noted that such a path leads to "stops in the supply of gas in general."

Gazprom will interpret the introduction of the price ceiling as a violation of contractual obligations.

He will say that contracts with European companies have a pricing formula.

And if the fee is less than this pricing formula, then we can assume that there was no payment, and the next batch will not be shipped.

Europeans are heading for even greater deficits.

Prices will be high,” Yushkov added.

The analyst also recalled that if such a measure is applied, a question will arise with some countries.

For example, with Hungary, Serbia, Romania and Moldova, which basically do not have other sources of gas.

“It is difficult to say how they can theoretically receive some other, alternative gas.

Therefore, in general, for Europe, this is also a rather unpleasant story.

And in the event of a cessation of supplies from Russia, gas prices will rise throughout Europe, since there is only one market.

Therefore, everyone will suffer economically, ”concluded the interlocutor of RT.

She also said that the EC is in favor of negotiating price corridors only with those suppliers with whom the EU "can conduct them."