Electricity and gas rates will increase from tomorrow, the beginning of October. For a four-person household, the electricity bill is 2,200 won, and the gas bill is 5,400 won. 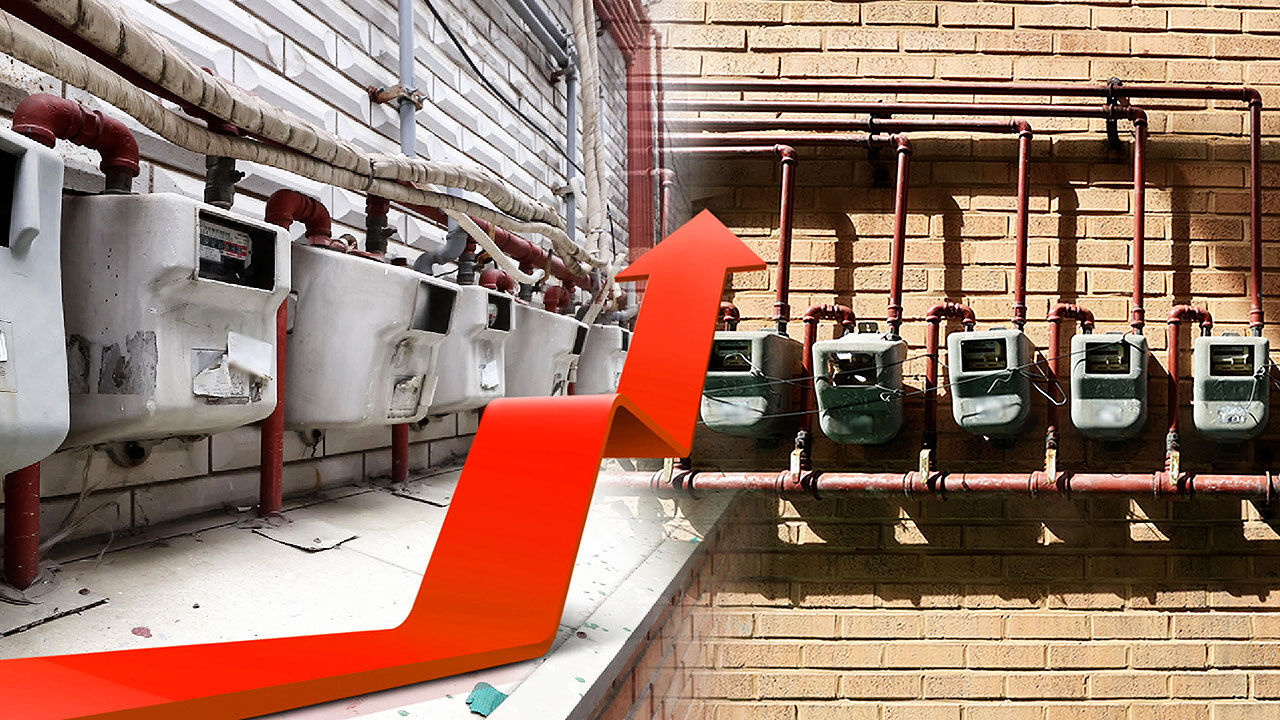 Electricity and gas rates will increase starting tomorrow (the 1st) when October starts.

The government explained that the deficit was so large that it had no choice but to raise it.

A bossam shop in Seoul.

The gas fire never goes out because the meat is boiled all day.

With this decision to increase, you will have to pay more than 400,000 won in gas bills from next month.

It's too much trouble if you go up here now and even the utility bills go up.]

As the city gas rate for home use increased by 15.9%, the average gas bill per household in Seoul was 39,380 won per month, which means you have to pay an additional 5,400 won.

KEPCO decided to raise the expected increase by 2.5 won per kWh to 4.9 won per kWh.

A four-person household that uses 307 kWh per month will pay an additional 2,270 won.

You have to pay about 7,600 won per month for electricity and gas, and close to 8,500 won including tax.

[Go In-sik / Yangcheon-gu, Seoul: When other prices rise a little, we eat less and use less, but gas and electricity are the basics of life.

The psychological burden seems to be very high.] The

government explained that the rate hike was inevitable, as KEPCO and KOGAS suffered a loss of 14 trillion won and 5 trillion won in the first half alone due to a surge in international energy prices.

This year's increase is the last, but it is expected that the increase will be wider as they announced that they will reflect costs from next year.

[Lee Chang-yang/Minister of Trade, Industry and Energy: Energy prices soared, and an emergency situation equivalent to the oil shock of the 70s is in progress.

We will normalize energy rates in stages so that the price function will work.]

As a result of this public rate increase, the rate of consumer price increase is expected to increase by 0.3 percentage points.