The United States views the current situation in Europe as an opportunity to end once and for all its dependence on Russian energy resources, US Secretary of State Anthony Blinken said at a press conference with Canadian Foreign Minister Melanie Joly. 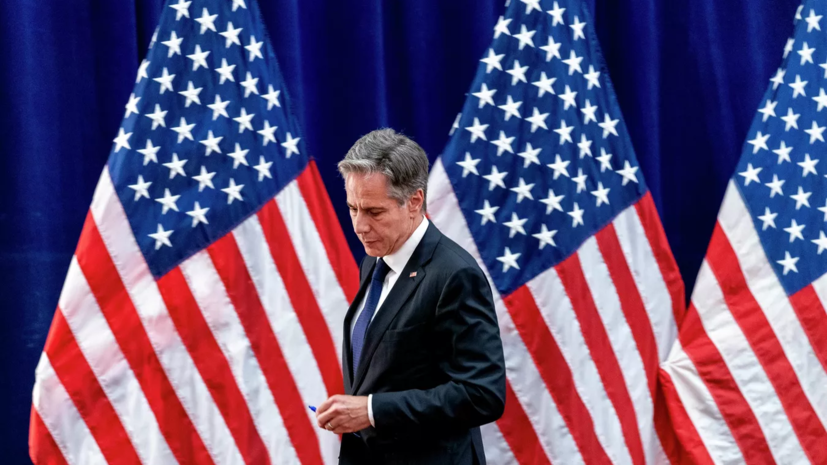 There is still a lot of hard work ahead to ensure that "countries and partners survive the winter," he said.

“Ultimately, this is also an incredible opportunity ... once and for all to get rid of dependence on Russian energy resources,” Blinken was quoted by TASS.

As Russian Foreign Ministry spokeswoman Maria Zakharova said earlier, the United States has long pursued the goal of destroying energy cooperation in Europe and drawing many dividing lines on the continent, which will allow them to enter the European market and start supplying their resources.

In May, Deputy Chairman of the Russian Security Council Dmitry Medvedev noted that the United States is ready to "bite its teeth" into the European energy market.