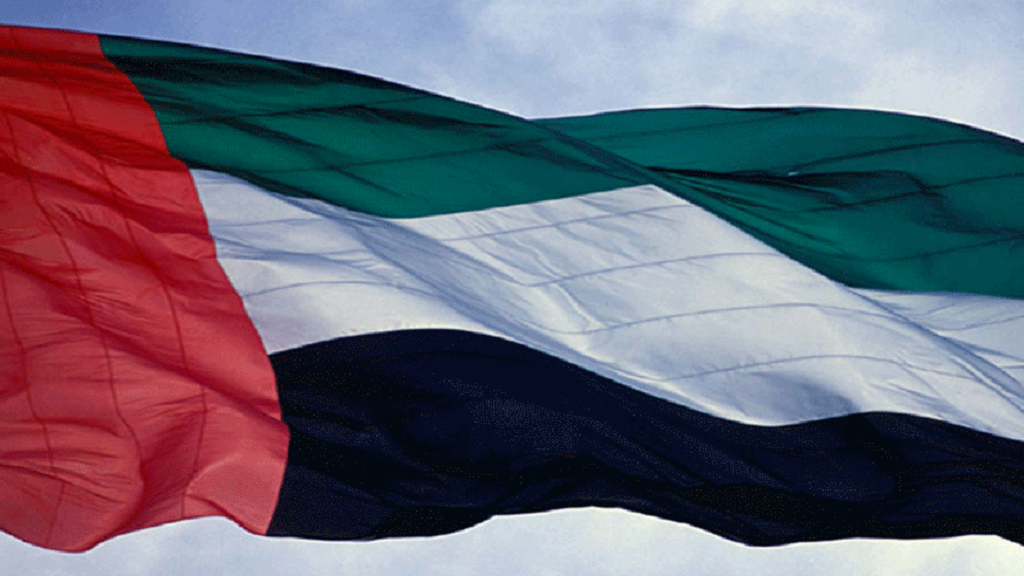 Talal Al-Falasi, Chairman of the Board of Directors of the Telecommunications Regulatory Authority and the Digital Government, praised the UAE’s achievement in the “Digital Government Development” index issued yesterday by the United Nations, after it achieved a great leap represented in 8 positions at once, topping the countries in the Middle East and North Africa, and advancing to the center. 13 worldwide.

Talal Belhoul Al Falasi said: "The UAE's achievement in the Digital Government Development Index issued by the United Nations is an international tribute to the government's efforts in promoting digital transformation, consolidating the knowledge economy, quality of life and human well-being in the UAE society."

He added: "The UAE, under the leadership of His Highness Sheikh Mohamed bin Zayed Al Nahyan, President of the State, "may God protect him", has established its position as a global leader in the field of digital transformation and e-government services, embodying the visions of His Highness Sheikh Mohammed bin Rashid Al Maktoum, Vice President and Prime Minister of the UAE. Ministers and Ruler of Dubai, which aims to emphasize the excellence of the UAE in providing an electronic government environment that employs technology to serve humanity, and adopts digitization in government services in all state institutions.

The Chairman of the Board of Directors of the Telecommunications Regulatory Authority and the Digital Government affirmed that the UAE's experience in digital government represents a unique model in harmony between human creativity and the adoption of technology to facilitate people's lives, and that the UAE government's investment in e-government services and digital transformation is not a newcomer today, but extends to More than two decades ago, when the UAE was unique in the process of digital transformation in the region, and invested in technology and people at the same time, thus establishing a global model in sustainability, digital transformation and future-making.

He added that these results are the fruit of the insightful vision of our wise leadership, which emphasized from the beginning that the human being is at the center of all plans, strategies and projects, including the digital transformation process that seeks to consolidate a sustainable digital knowledge society and economy.

Hanan Mansour Ahli, Director of the Federal Center for Competitiveness and Statistics, pointed out the importance of the country's great progress in the general ranking of the report, and its being ranked first for the countries of the Middle East and North Africa, which reflects the insightful vision of the wise leadership, in investing in innovation and harnessing technology to enhance the well-being of the state's society. UAE, and achieving distinguished ranks for the UAE in global competitiveness reports.

Ahli said: "The UAE's progress to the 13th place globally out of 193 countries monitored by the "Digital Government Development Report" is a global testament to the advanced position the UAE has reached in the field of e-government, and the development witnessed by the promotion of digital transformation in the country."

Ahli added: "The report ranked the UAE in a very high category (VH), which is the highest rating for the development of digital governments around the world... The UAE was among the top 15 countries only in the world, which achieved this classification in the development of digital governments and ranked first Globally, it achieved a full mark of 100% in the criteria of “content delivery” and “institutional structure”, and recorded a significant increase in its score in the “human capital” index in the 2022 report, reaching 19% compared to its balance in the 2020 version of the report issued every year. two years."

The Digital Government Development Report, for the first time in its edition of this year, dealt with the performance of the most densely populated cities in the countries it monitors, and Dubai ranked first in the world in three indicators: Institutional Structure, Content Delivery, and Service Delivery. It is ranked fifth globally and first on the cities of the Middle East and North Africa, in the "Local Network Services" index.

The report praised the successful experience of the Abu Dhabi government in adopting the Abu Dhabi Government Procurement Portal (Al Maqta Gateway), which was established to attract small and medium enterprises in the context of a transparent, efficient and effective process.

The United Nations Department of Economic and Social Affairs launched its first reports on digital governments in 2001 to be issued every two years with the aim of monitoring the development of digital governments around the world and identifying levels of progress in their various stages.