The excess profit recovery system, that is, the calculation standard for the amount that the landlord pays to the government for some of the profits from the reconstruction, has been greatly relaxed. There is a reaction that the reconstruction will be activated, and on the contrary, it is pointed out that the profits of homeowners are too large. 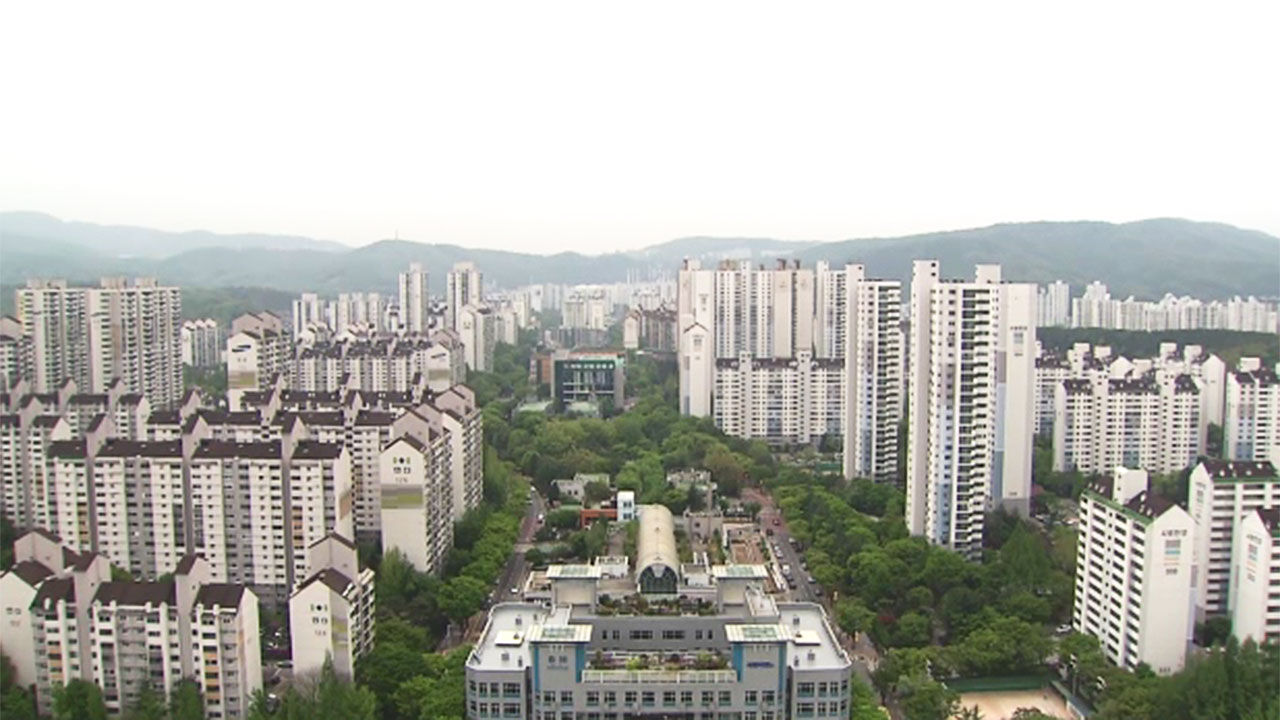 The standard for calculating the excess profit reimbursement system, that is, the amount the landlord pays to the government for some of the profits from the reconstruction, has been greatly relaxed.

There is a reaction that reconstruction will be activated, and on the contrary, there is a point at the same time that the profits of homeowners are too large.

government announced that it would greatly ease the recovery system of excess profits from reconstruction, and in short, the redemption system.

Re-retirement is a system in which the government collects up to 50% of the house price that has risen due to reconstruction as a contribution.

The government is in the position that the standard amount and system were first created 16 years ago, but in the meantime, house prices have risen a lot and the burden has also increased, so it needs to be corrected.

First of all, currently, if the profit exceeds 30 million won, you have to pay a levy, but we plan to raise this standard to 100 million won.

In addition, we plan to apply the highest section only when the profit exceeds KRW 380 million, and we will also take care of the part where 50% of the profit is made over KRW 110 million.

At the same time, beneficial owners who have lived in the house for a long time receive an additional discount.

The government said that if this system is changed, the levy will be eliminated in 38 of the 84 complexes nationwide that are currently subject to re-return.

In addition, the number of complexes that were expected to incur more than 100 million won will be reduced from 19 to 5.

The government said it expects this measure to stimulate reconstruction.

On the other hand, there are also criticisms that it is only a measure to maximize the profits of homeowners.

In order for this system to be implemented, the law must be amended by the National Assembly, and considerable controversy is expected in the legislative process.