The Central Bank of Russia has extended restrictions on transfers for non-residents of unfriendly countries for six months. 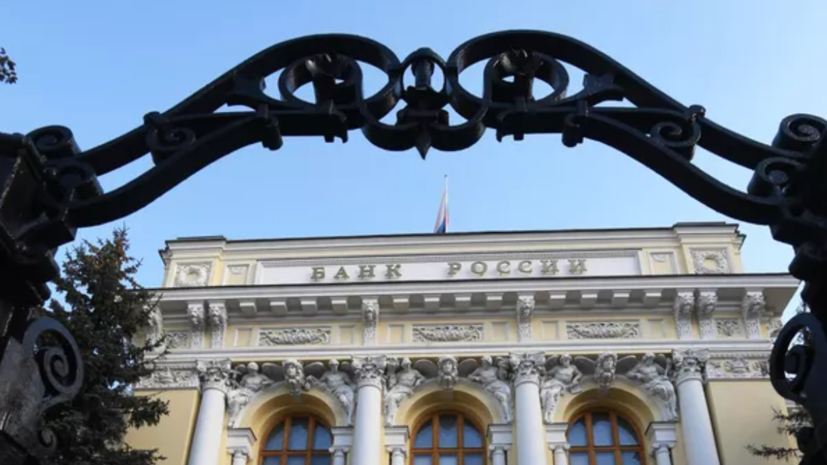 The message of the regulator refers to the extension of the restriction of transfers abroad of funds of non-residents from unfriendly countries from the accounts of brokers and trustees.

It is specified that the Central Bank will suspend such operations from October 1 for another six months.

The corresponding decision was made in order to maintain the stability of the financial system, the Bank of Russia added.

In early September, the Central Bank of Russia extended until March 9, 2023 a ban on banks from charging a fee from individuals when issuing foreign currency from deposits or accounts.