Russian Foreign Ministry: the Nord Stream incident took place in a zone controlled by US intelligence 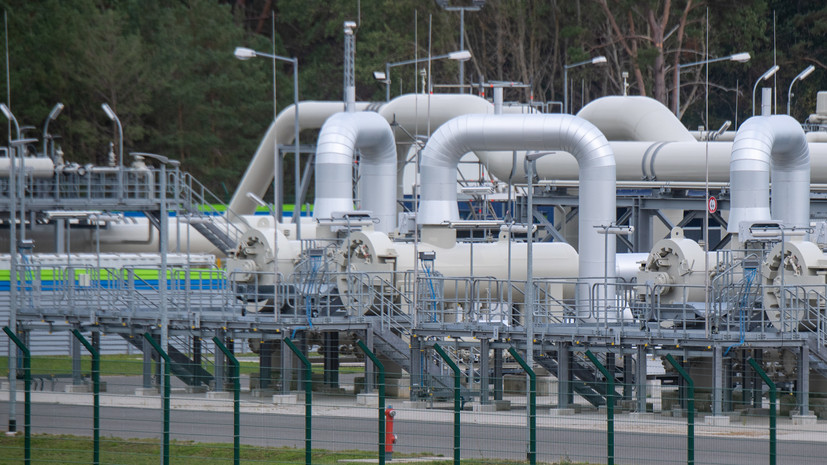 They are absolutely and definitely under the control of the US intelligence services, which completely control the situation there, ”RIA Novosti quotes her words on the air of Solovyov Live.

According to Swedish Foreign Minister Ann Linde, the incidents with gas leakage occurred as a result of explosions.

The locations of physical damage to both Nord Stream lines have been identified and are located in the exclusive economic zone of Denmark and Sweden.

It is impossible to estimate the timing of the resumption of the operation of the gas pipeline.