Mercadona, Carrefour and Lidl, the chains that gain the most share with the price increase

The inflationary context has its winners within large distribution. Mercadona, Carrefour and Lidl are the chains that are growing the most, although in the case of the first it is... 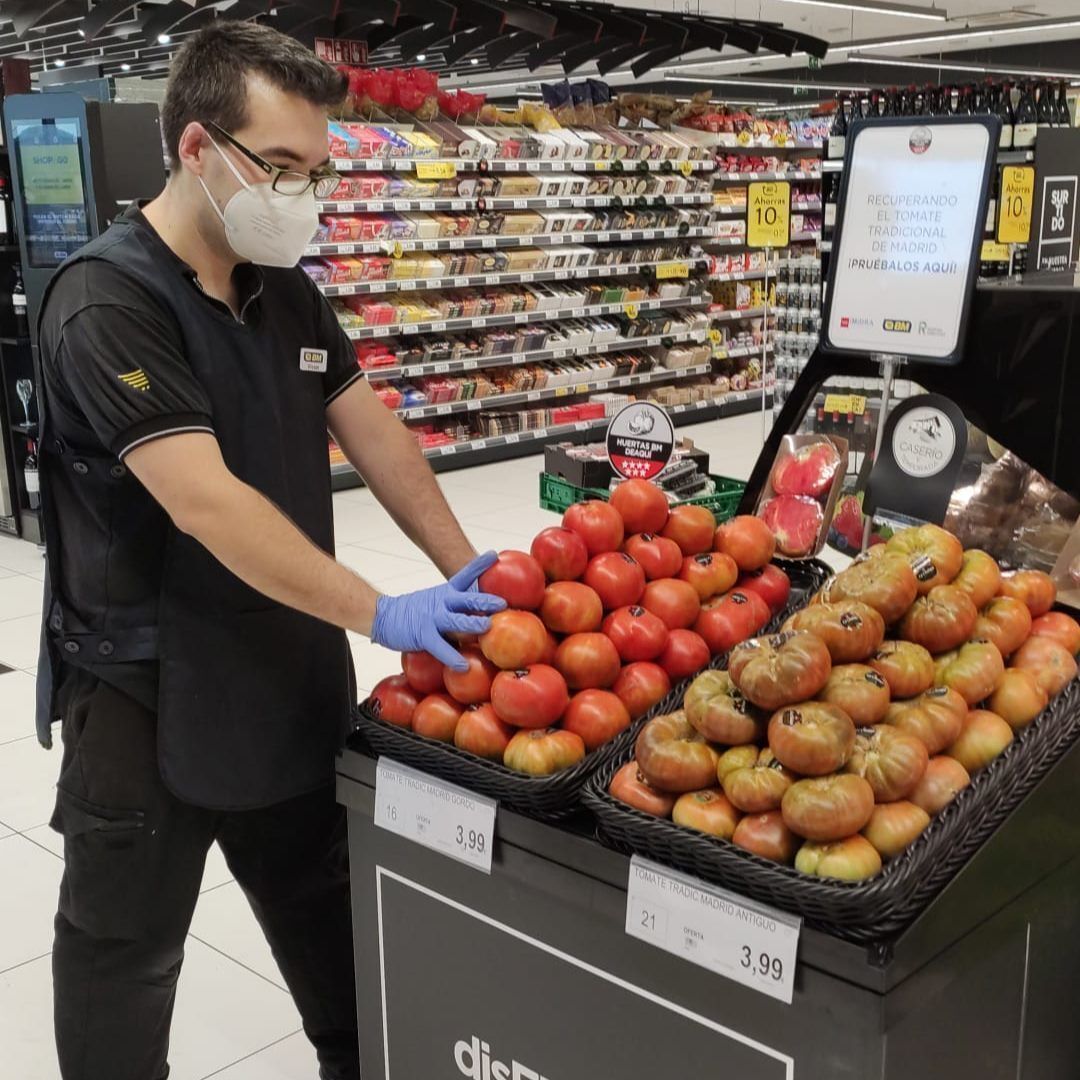 The inflationary context has its winners within large distribution.

Mercadona, Carrefour and Lidl are the chains that are growing the most

As explained by Bernardo Rodilla, Kantar's retail expert, the price gains importance in the purchase choice, although for seven out of 10 households it is not the most important thing.

Prices have grown by 12.7% although

"the ranking of motivations is maintained despite the inflationary environment

: such as proximity or value for money," explains Rodilla.

Faced with the situation of price increases, Kantar observes two movements: that the so-called specialist channel (greengrocers, fishmongers, butchers...) gives up business to the large chains, since it

and also that part of the purchases that were previously made in ecommerce have returned to physical stores.

The price increase "is penalizing traditional distribution (fishmongers, butchers...) and

speeds up the transfer to large chains

, although it benefits discounters, such as Lidl or Aldi.

In this context, the chains that benefit the most are "the ones that have a position with their own brands."

This is the case of Mercadona, Lidl, Dia and Aldi.

The Valencian chain "is the one that is growing the most but has been slowing down its growth while Lidl is a more recurring option for more buyers."

reached a share of 41.3% until August, three points more than in the same period last year, with an increase of 80% in packaged products and 83.3% in large chains.

"Mercadona grew a lot in the first periods but has been slowing down, while

In the case of the Valencian chain, although it is gaining share, it is losing weight in the large baskets, since

"these customers now go to the hypermarket or to discount chains

such as Lidl, which "has many promotions and this wins over more buyers."

This leak is also explained because "since Mercadona is the most common chain within households, the price of recurring purchases is very present in the mind of the consumer and, therefore, in this price environment it is more affected," he explains.

The first is already present in 67% of households "in part because of the investment they are making in the Spanish market."

Between the two they monopolize 17% of the openings.

Aldi is the chain that incorporates the most buyers but these, in addition, are becoming more common, with a growth of 11%.

, based on a differential positioning, have managed to grow even at times when there is a greater price increase.

Although all the chains have raised prices, "

all the distributors maintain an affordable basket discourse, like the example of Carrefour

In this context, the private label "is being used to offset price increases" and is therefore experiencing growth "that we had not seen in recent years."

Promotions are another of the chains' tools to alleviate the impact of inflation on households, and it grows three points.

"Although the Carrefour basket is aimed at a specific type of consumer, we will see more and more initiatives like this," says the Kantar expert.

The French chain has today announced a new package of savings measures for families that involves opening a price war on the private label, as they guarantee that theirs will be the cheapest.

As a consequence of the post-pandemic situation, eating outside the home is growing by almost 20% while eating within the home is stable.

"Not everything is due to prices, because it is still more expensive to have a beer in a bar than at home. The point is that we are returning the volume lent to restaurants. It is the end of the health crisis that is having the most impact on movements in the distribution", according to Rodilla.

in times of crisis, although the percentage of consumers who are going to think more about it when spending is 67%, 10 points more than in 2021.

"The buyer will be less impulsive", 51% will only buy the products they need and 62% save to be able to buy something extra.

Another 65% only buy favorite brands when they are on sale.

For the chains "it will be important for the brands to invest in both communication and promotion in the coming months."

"The consumer will be more planned. The destination categories, those that have the greatest influence when deciding where you are going to buy, will be key. For this reason, the battle for fresh will be increasingly relevant."