The share of «Salik», the exclusive operator of the traffic toll gate, jumped in the first minutes of its trading, today, in the transactions of the Dubai Financial Market at the beginning of the session, topping the rise by 16%, at a price of 2.32 dirhams. A dirham the size of a tide 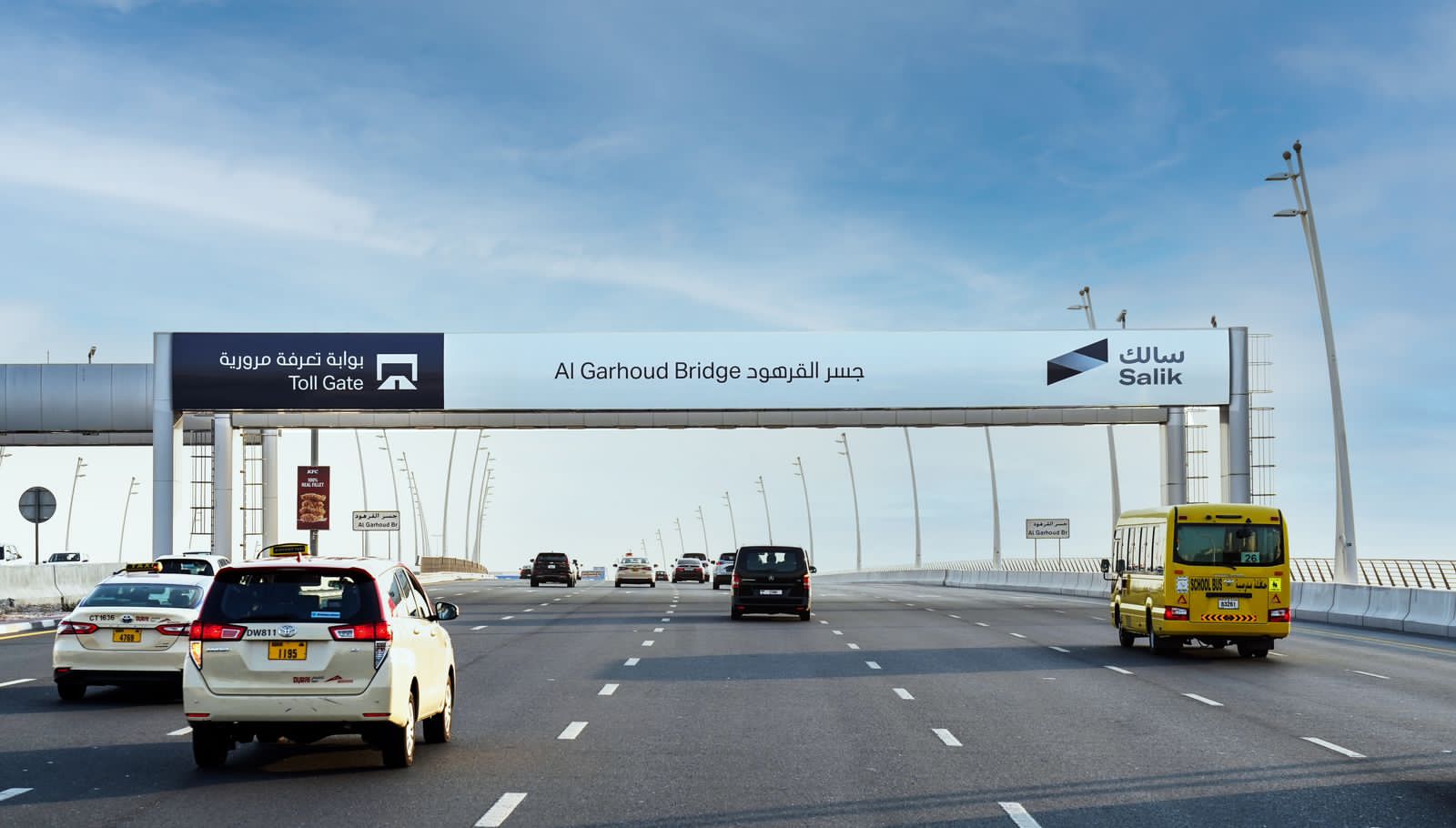 The share of "Salik", the exclusive operator of the traffic toll gate, jumped in the first minutes of trading, today, in the trading of the Dubai Financial Market at the beginning of the session, topping the increase by 16%, at a price of 2.32 dirhams.

"Salik" shares topped the list with trading values ​​and volumes of 203.52 million dirhams, with a trading volume of 85.83 million shares.

The performance coincided with the Dubai Financial Market Index by 0.73% at the level of 3367.97 points, recording a trading value of about 228.086 million dirhams.

Today, the Dubai Financial Market received the listing of the shares of "Salik", the exclusive operator of the traffic toll gate in the emirate, under the symbol "SALIK", with a market value of 15 billion dirhams, equivalent to 4.1 billion dollars.

The listing of Salik's shares today is the fourth listing witnessed by the Dubai Financial Market this year, after the Dubai Electricity and Water Authority (DEWA), TECOM and Union Coop.

This listing is also part of the strategy of the Dubai Capital Markets and Exchanges Development Committee, which aims to double the value of the emirate's financial markets to 3 trillion dirhams.

After the company announced at the end of last week that the IPO of its shares on the Dubai Financial Market was covered more than 49 times across all segments, which highlights the strong confidence in the company, with a value that exceeded 184.2 billion dirhams, equivalent to 50.2 billion dollars.

The segment allocated for individual subscription alone attracted 119 times more requests than the supply, as the demand for subscription exceeded 34.7 billion dirhams.

The qualified investors segment attracted huge demand from all over the world, amounting to 149.5 billion dirhams, indicating an increase in the demand for subscription by 43 times (excluding the core investors, where the subscription requests exceeded 52 times).

The company indicated that the offering attracted huge interest among the international and local investor community with oversubscription of the qualified investors segment by 52 times (excluding the core investors).

The company confirmed the previously announced size of the offering after an increase of 1.867 billion of ordinary shares, equivalent to 24.9% of the total issued shares in the capital of “Salik”, with the share price of 2.00 dirhams per ordinary share, which resulted in total returns of more than 3.7 billion. Dirhams (one billion dollars) payable to the Government of Dubai represented by the Department of Finance (the “selling shareholder”) after adjusting for any costs related to the offering.

After completing the initial public offering of Salik, the Dubai government will retain ownership of 75.1% of the company's capital.

The UAE Strategic Investment Fund (through Emirates NBD AM SPC), Dubai Holding, Shamal Holding, and the Abu Dhabi Pension Fund (together referred to as the “core investors”) have subscribed for 16.2% of the offered shares.

Subject to certain customary exceptions, shares owned by all major investors will be subject to a 180-day no-trading period, after the company is listed.