Tagesspiegel: diversion could be the reason for the pressure drop on Nord Stream

Sources from the German newspaper Tagesspiegel called the targeted sabotage the alleged cause of the pressure drop in the Nord Stream 2 gas pipeline and on both lines of the Nord Stream pipeline. 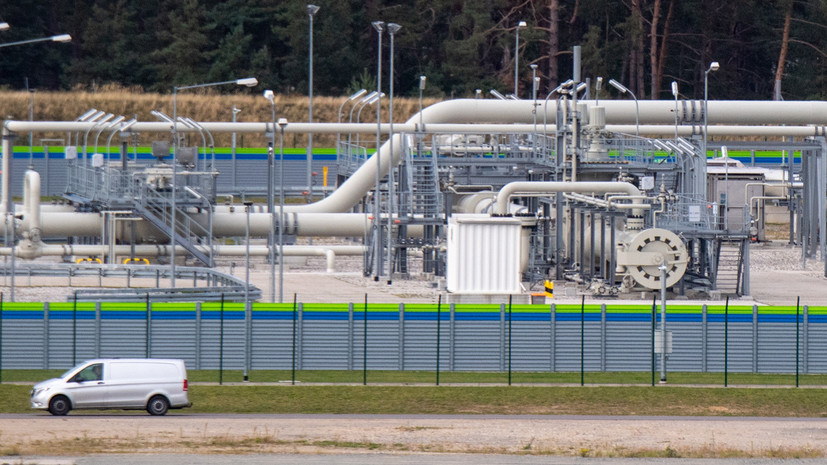 The federal security authorities of Germany are taking part in the investigation into the causes of the incident.

“We cannot imagine a scenario that is not a targeted sabotage,” Tagesspiegel quoted a source familiar with the situation as saying.

The interlocutor of the publication said that the incident could have been committed using special forces - for example, divers or a submarine.

Earlier, the operator reported a pressure drop in both Nord Stream lines.

Before that, it became known that the emergency situation at Nord Stream 2 occurred in Danish waters.