Supermarkets have raised their prices by 15%, according to the OCU, with Mercadona and Dia in the lead

Runaway inflation and rising costs due to the energy crisis have led to the biggest rise in prices in supermarkets in decades and have accentuated... 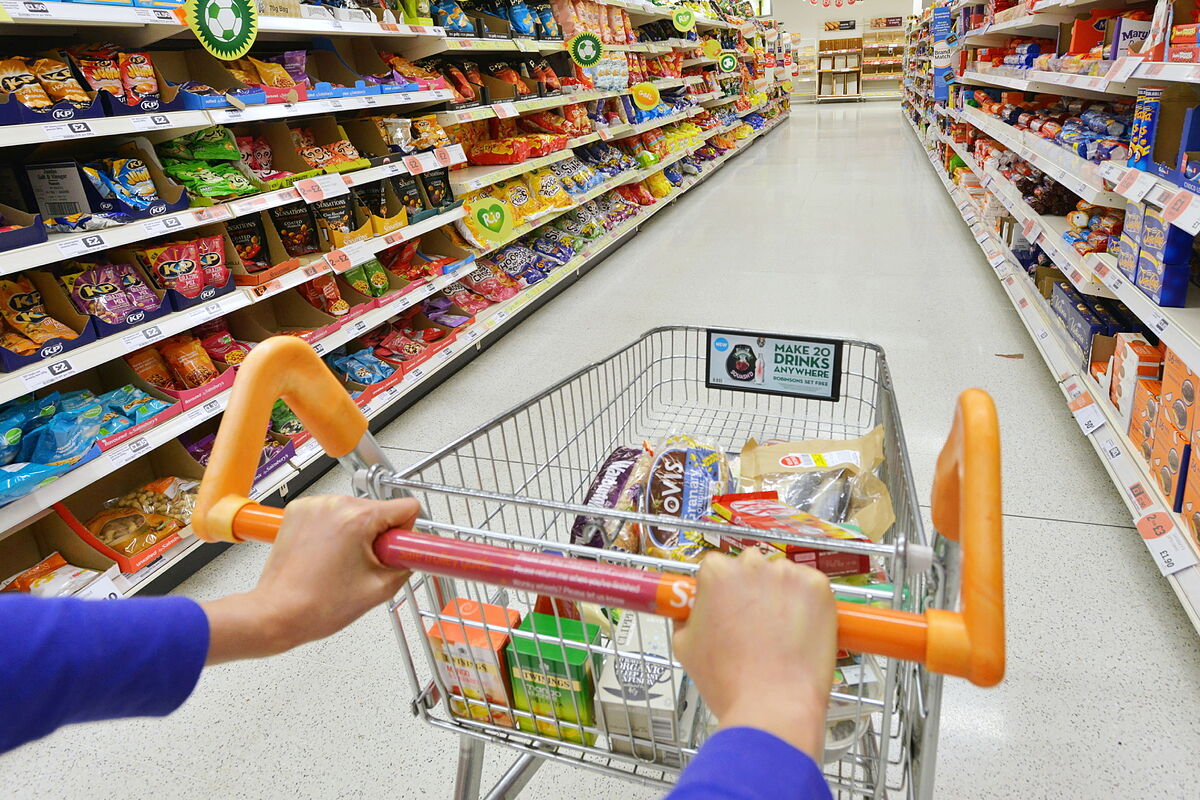 The runaway inflation and the increase in costs due to the energy crisis have led to the highest rise in prices in supermarkets in decades and have accentuated the inequalities between autonomous communities.

It is the diagnosis made by the Organization of Consumers and Users (OCU), which presented its

Monday , in which it analyzes the prices in the different chains and which are the communities where it is possible to save more.

For the first time since the OCU carried out this study,

all the chains, without exception, have raised their prices.

The Dia & Go and Mercadona stores are the ones that have had the most impact, 17% and 16%, although that does not make them the most expensive, since the most prohibitive is once again, like every year, the Sanchez Romero chain.

What seasonal foods to buy and how to store them

What seasonal foods to buy and how to store them

To carry out the study

and 28 online supermarkets have been visited.

A total of 173,392 prices of a shopping basket designed by the organization and made up of 239 products from different categories that are usually present in all pantries have been analyzed: fresh, packaged food, personal hygiene and cleaning products.

Both private label products (from the distributor) and manufacturers are included.

Three types of baskets have been made: the economic one, the branded one and the fresh one.

None is saved from increases.

The prices of this basket have increased by 15.2% since the last study, the highest increase in the 34 years that it has been produced.

affect 95% of the analyzed products

Since May, according to the organization, the increases have accelerated.

The distribution has admitted that it has had to raise the prices of its offer due to the increase in costs that they have experienced, especially energy, but they say that they have tried to pass on these increases as little as possible and have absorbed part of them, to the detriment of their own margins.

The average annual expenditure per household in this basic basket is 5,568 euros

, but depending on the city where you live and the store you choose to fill your pantry, the annual savings can be up to 3,529 euros.

It is the maximum saving, although the average is 994 euros, 7% less than last year.

This is due, says the OCU study, "to the homogeneity of the different supermarkets."

The regional and national hypermarkets are the store format where it is cheaper to make the purchase and for the first time the discount chains are not the best option.

Alcampo is the cheapest alternative

It is followed by Mercadona,

the cheapest street in 10 of the places analyzed, and Supeco, in seven cities.

If we go into detail on the map, the cheapest supermarket in Spain is that of the Alcampo chain in Coia, Vigo.

The Sánchez Romero by Arturo Soria, in Madrid, repeats, as in previous editions of the study, as the most expensive in the country.

Making the purchase (the average basket designed by the OCU) in the aforementioned Alcampo would mean 4,635 euros, but if we go to a Sánchez Romero store the cost would exceed 8,500 euros.

the cheapest are Vigo and Ciudad Real,

and the most expensive are Palma de Mallorca, Gerona, Barcelona and Madrid.

By chains, the cheapest are Tifer, Dani Supermarkets and Family Cash nationwide.

The most expensive are, in addition to Sánchez Romero, Ulabox, Nova and Amazon.

Few of the increases are saved, such as shampoo, and some fruits such as avocado and kiwi, with drops of 5%, 10% and 6%, respectively.

The one that rises the most is

, the one made up of cheaper brands, and this is because there has been a greater rise in white brands, compared to those of the manufacturer, whose prices have increased less.

This means that it is the most vulnerable families (those who normally opt for the cheapest brands) who suffer the most from this price increase.

The price disparity can be illustrated with several examples.

The cheapest margarine costs 0.79 euros in Valladolid and the most expensive, 3.17 euros in Zaragoza

The same happens with bananas, whose cheapest price is in a supermarket in Elche: 0.99 euros.

The same amount is already four euros in Badalona.

In Madrid, choosing the place well allows you to save more than 3,500 euros a year, but in cities like Cuenca or Segovia, for example, the prices are somewhat more uniform and the annual savings are between 485 and 500 euros.