The locations of physical damage to both Nord Stream lines have been identified and are located in the exclusive economic zone of Denmark and Sweden, operator Nord Stream AG said. 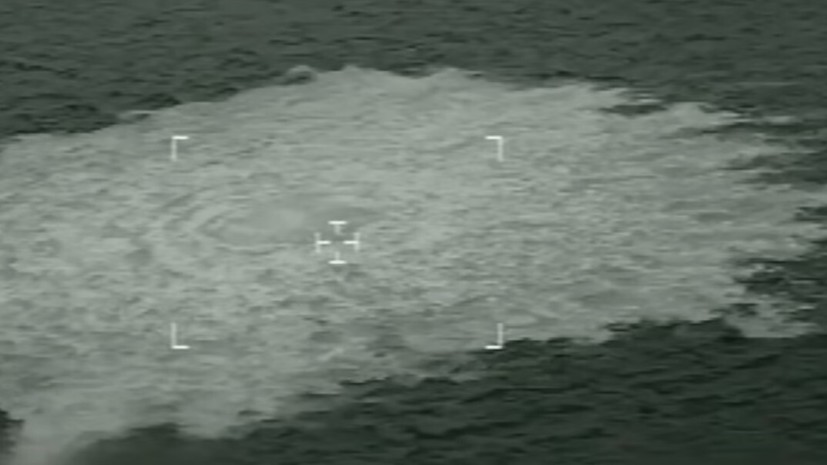 “The sharp drop in pressure recorded yesterday as a result of a gas leak on both strings of the Nord Stream 1 gas pipeline allows us to confidently assume that the leakage of the gas pipeline is caused by physical damage,” the company said.

“The locations of the two alleged damages have been identified, they are located northeast of Bornholm in the Swedish and Danish EEZs, respectively,” RIA Novosti quoted the operator as saying.

Later, Sweden announced that two underwater explosions were recorded in the area of ​​gas leaks from the Nord Stream and Nord Stream 2 gas pipelines.