It's a national security facility... Everything from the inside is all over the internet.

Anyone can get the information they want with just a few clicks, but the problem is that even the interiors of our major ports, which are highly rated 'national security facilities', are disclosed on the map service of the portal site. 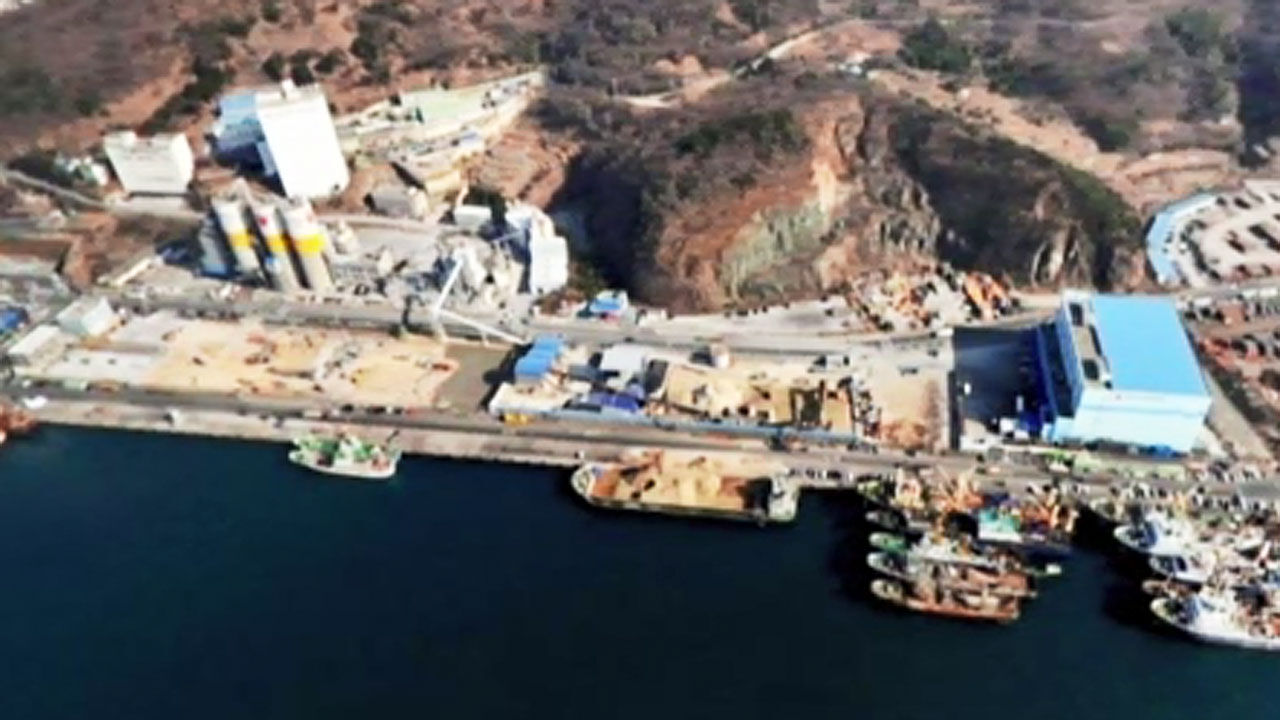 Anyone can get the information they want with just a few clicks, but it is a problem because even the interiors of our major ports, which are highly rated 'national security facilities', are disclosed on the map service of the portal site.

The port side is not taking proper measures, but reporter Jo Jo-ho reported on it.

Incheon Port, the largest maritime gateway in the metropolitan area.

All sides are covered with barbed wire.

It is designated as the highest level among national security facilities, so you cannot take pictures without permission.

[Incheon Port Official: You are not allowed to take pictures inside.

It's a big deal if you take a picture.]

However, the interior of Incheon Port is already public on the Internet.

As the portal companies Naver, Daum, and Google made maps, satellite photos were the basics, and the aerial view of the harbor, as well as the ground photos taken by car directly, were disclosed in detail.

It's not just Incheon Port.

Major ports are exposed one after another.

[Yang Wook / Associate Research Fellow, Asan Institute for Policy Studies: If oil storage and other things are attacked, the entire nation's transport capacity itself can be threatened...

This is in contrast to the fact that other major facilities, such as military bases and nuclear power plants, were treated invisible on domestic sites except for Google.

Responsibility for photo and video management rests with the port operating company.

It turned out that Yeosu Gwangyang Port was only requested once to be covered by the next side, and other places have never even tried.

Exposing port facilities as they are on private portal sites is likely to become a target for terrorist groups at any time...

In the field, it is necessary to manage the national security facilities by setting clear standards for situations in which they are unprotected and exposed to the Internet while controlling civilians.