The very influential Crown Prince of Saudi Arabia Mohammed bin Salman was given new powers on Tuesday by becoming Prime Minister of the oil kingdom, a position traditionally held… 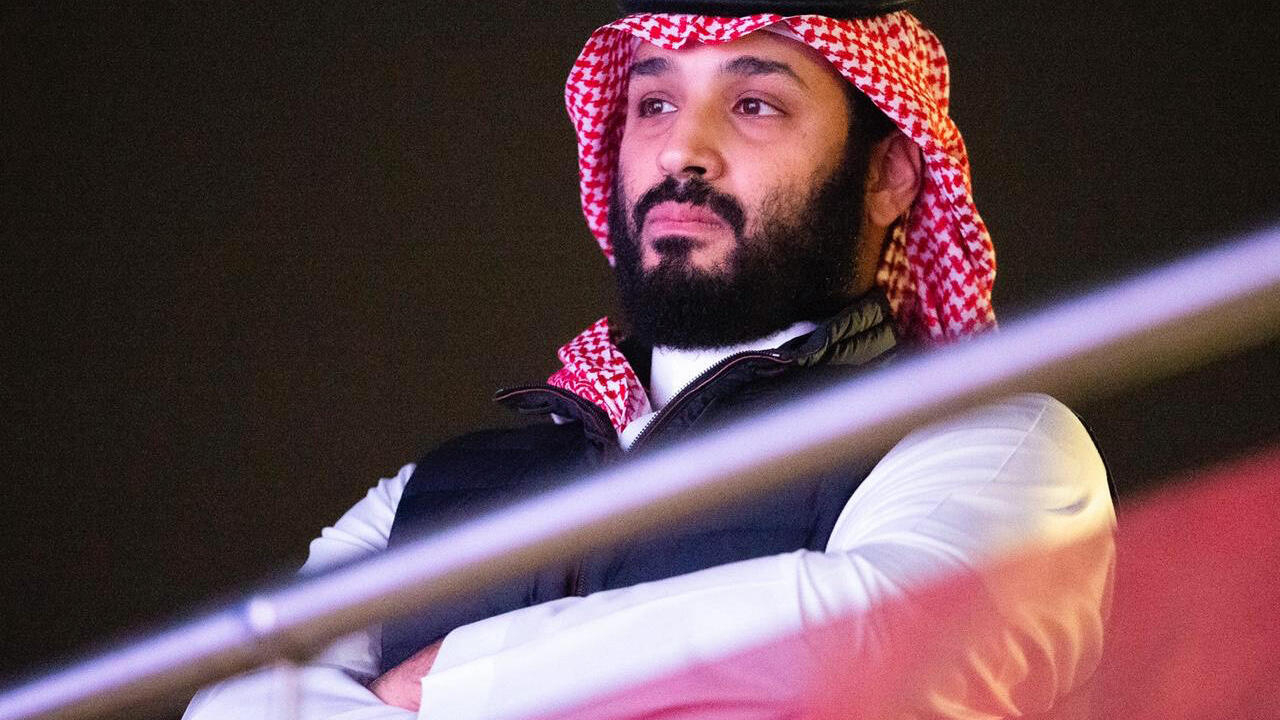 Saudi Arabia's highly influential Crown Prince Mohammed bin Salman was given new powers on Tuesday by becoming prime minister of the oil kingdom, a post traditionally held by the king himself.

Mohammed bin Salman, who is the

ruler of the kingdom, has been named "prime minister", said a decree by King Salman, his father, published by the official Spa news agency.

In Saudi Arabia, the king is head of state and chairman of the Council of Ministers.

His Royal Highness Prince Mohammed bin Salman will be the Prime Minister, as an exception to the provision of Article (56) of the Basic Law on Governance and the relevant provisions contained in the Law of the Council of Ministers

On the front line to succeed his father

The Ministries of Interior, Foreign Affairs and Energy were not affected by the government reshuffle, according to the royal decree.

, who turned 37 last month, is in the front line to succeed his father as head of the Arab world's largest economy.

The man nicknamed MBS should become by far the youngest of the Saudi dynasty to accede to the throne after the death of his elderly and weakened father.

Since his appointment as crown prince in 2017, he has

In recent years there have been growing rumors about the health of the 86-year-old King, who has been hospitalized twice this year, most recently in May, according to news reports.

Mohammed ben Salman has shaken up a sluggish Saudi Arabia with all-out reforms while brutally repressing the opposition, but he remains an essential interlocutor internationally.

Before Russia's invasion of Ukraine last February, the Saudi kingdom - and the crown prince in particular -

sought to overcome the diplomatic isolation

imposed by most Western countries after the 2018 assassination of the Saudi journalist. Jamal Khashoggi at his country's consulate in Istanbul.

After his election, US President Joe Biden even declassified

, a critic of power, which the Saudi authorities have always denied.

But since the Russian invasion and soaring energy prices, Joe Biden, former British Prime Minister Boris Johnson and other Western leaders have visited the kingdom, one of the world's leading exporters of oil in the world, to try to convince Riyadh to pump more crude.