Two underwater explosions were recorded in the area of ​​gas leaks from the Nord Stream and Nord Stream 2 gas pipelines. This was reported by the SVT TV channel with reference to seismologists. 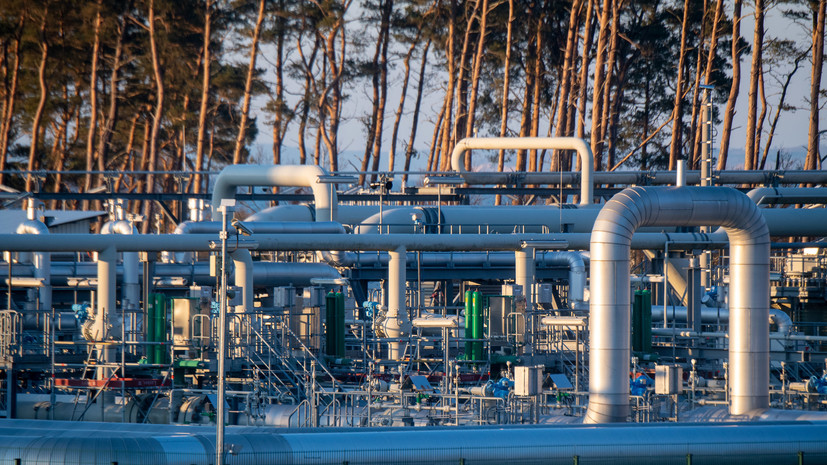 “There is no doubt that these were explosions,” RIA Novosti quotes the words of the representative of the seismic center, Bjorn Lund.

Sources in the German newspaper Tagesspiegel cited targeted sabotage as the alleged cause of the incident.