Escrivá will launch next year employment incentives for 100,000 families who collect the IMV

The Council of Ministers has approved an incentive for recipients of the Minimum Vital Income (IMV) to seek employment in order to improve their final income. The new... 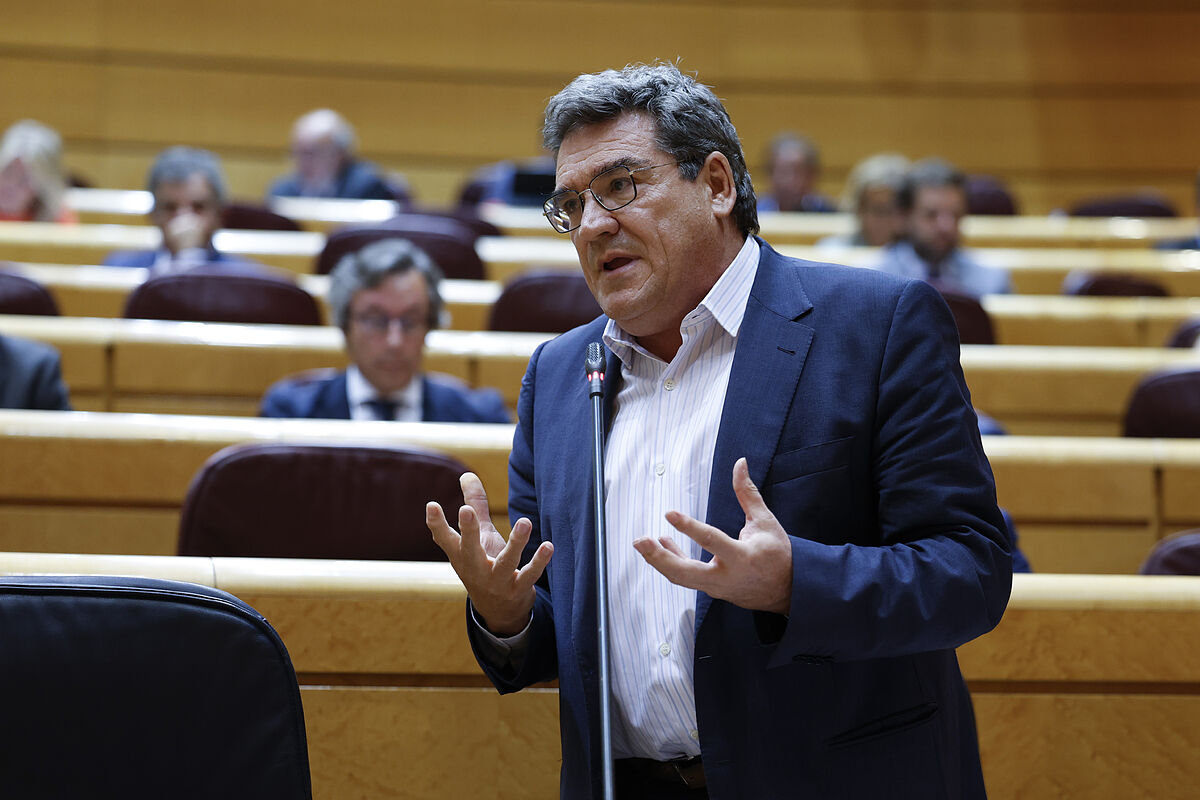 The Council of Ministers has approved an incentive for recipients of the Minimum Vital Income (IMV) to seek employment in order to improve their final income.

The new scheme will come into force from January of next year and the beneficiaries will begin to collect it from the second quarter.

receive income that is supplemented by the IMV.

The current system allows combining income as long as the minimum guaranteed income threshold is not exceeded, which has 14 categories depending on the characteristics of the recipient with a minimum of

in the case of a single person without children.

That the disposable income of a household exceeds this threshold currently implies ceasing to receive the IMV, so a barrier is created in order to improve that income by working more hours or with a new job, for example.

The new system will allow this threshold to be exceeded

, maintaining the benefit in whole or in part, depending on the income it generates.

According to Social Security

, the amounts will be higher for households with dependent minors,

with special attention to single-parent families and those in which people with disabilities live.

At first, the incentive will be greater and, as the increase in salary occurs, it moderates the amount of aid received by the beneficiary.

The amount will be higher if the person was outside the labor market and joins it, than in the case in which she was already working.

If a person who lives alone and has had no income the previous year receives an IMV of 5,899.60 euros per year, receives 1,000 euros for working, the IMV would be reduced by the same amount, so he would be left with an IMV of 4,899, 60 euros per year.

However, when applying the employment incentive, she would receive an extra 1,000 euros which, added to the IMV and the 1,000 euros from her job,

would give a disposable income of 6,899 euros.

Depending on the complex system, the

disposable income admitted by the IMV reaches up to 17,000 euros

Social Security will soon enable a calculator on its website for beneficiaries to estimate how the new incentive will affect their IMV if their income increases.

that have occurred for the recognition of the IMV since its launch will not be replicated with this incentive, which will automatically reach recipients from April next year.

More than two years after its launch, the IMV reaches 500,000 households and 1.4 million people, which

constitutes only 22% of households at risk of poverty in Spain.