The Danish Directorate General for Energy declared an emergency in the electricity and gas sectors on Tuesday after detecting three leaks in the last hours in... 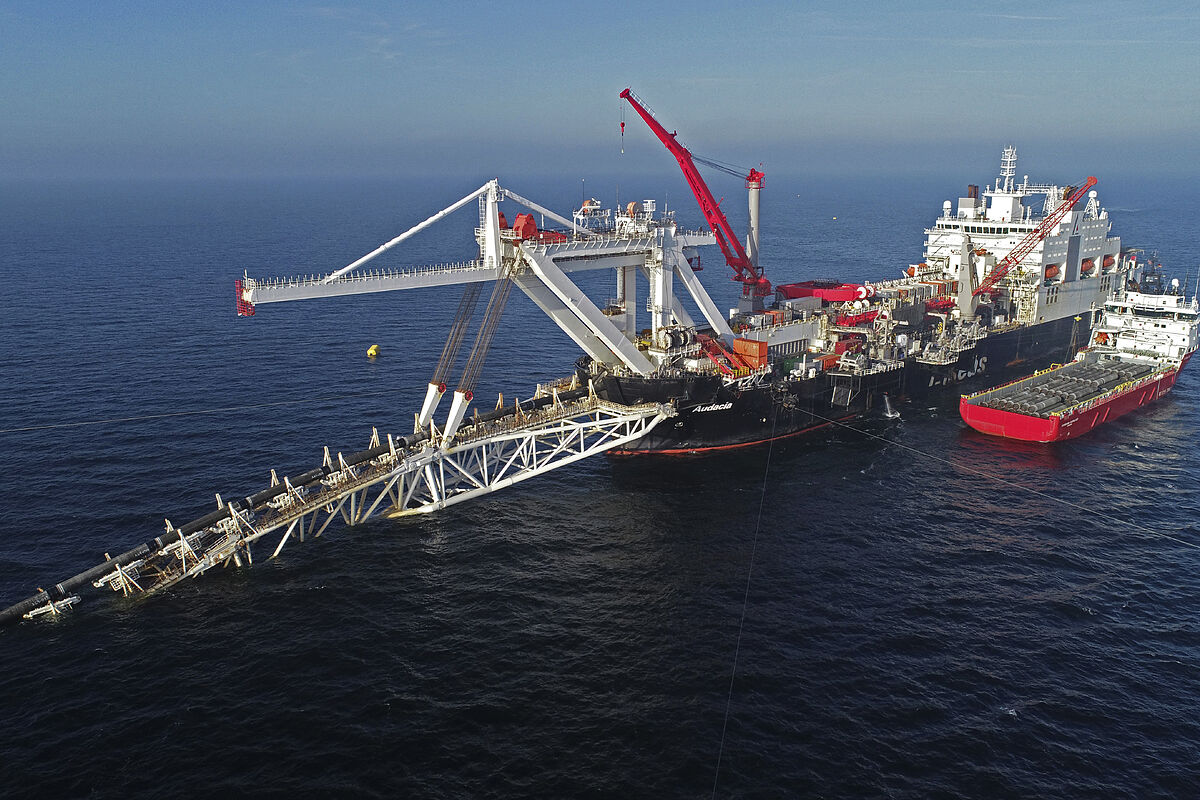 "The breakage of pipes rarely occurs, so we see reason to increase the level of emergency as a result of the events that occurred last day. We want to ensure careful monitoring of critical infrastructure to reinforce security of supply," it states in a statement. release.

The announcement supposes the rise to

, the second highest on a scale of five, which implies that "concrete measures" will be communicated that companies in the gas and electricity sectors must implement "to increase the safety of, for example, plants, buildings and facilities".

The Danish authorities initially reported a leak in

in Danish waters in the

, and later two others in

, one in the waters of this Nordic country and another in those of neighboring

, near the island of

Both pipelines are out of service:

has been detained for weeks after

alleges an oil leak at the only Russian compressor station still in operation;

the other was never operational, with

suspending the approval process shortly before the Russian military intervention in

The operator has described as

the damage that three lines of the two infrastructures have suffered simultaneously, and assures that it is impossible to predict when they will be restored.

system on the same day is unprecedented. It is not yet possible to estimate the timing of the restoration of the gas transportation infrastructure," says

, with headquarters in Switzerland.

The German authorities have not made any official comment on the incident, but according to a source close to the German government, quoted by the German newspaper

and collected by AFP, "everything speaks against a coincidence."

"We cannot imagine a scenario that is not an intentional attack," said this source.

has been "very alarmed" and does not rule out "any version" of the causes of what happened.

"No version can be ruled out," said the spokesman for the Russian Presidency,

, in his daily telephone press conference when asked if it was sabotage.

No navigation within five miles

The Danish Navy has decreed an order that prohibits navigation within a radius of five miles around the areas of the leaks and, flights, in an area of ​​one kilometer.

"It is not estimated that there may be consequences for safety or health outside the prohibited areas. This also applies to the inhabitants of

According to this body, it is "too early" to say anything about the causes of the leaks.

, had also confirmed on Tuesday a

in both threads of

, after a similar problem was detected in the other gas pipeline.

"The authorities and the government are following the situation carefully and will keep the population continuously informed," Danish Energy Minister