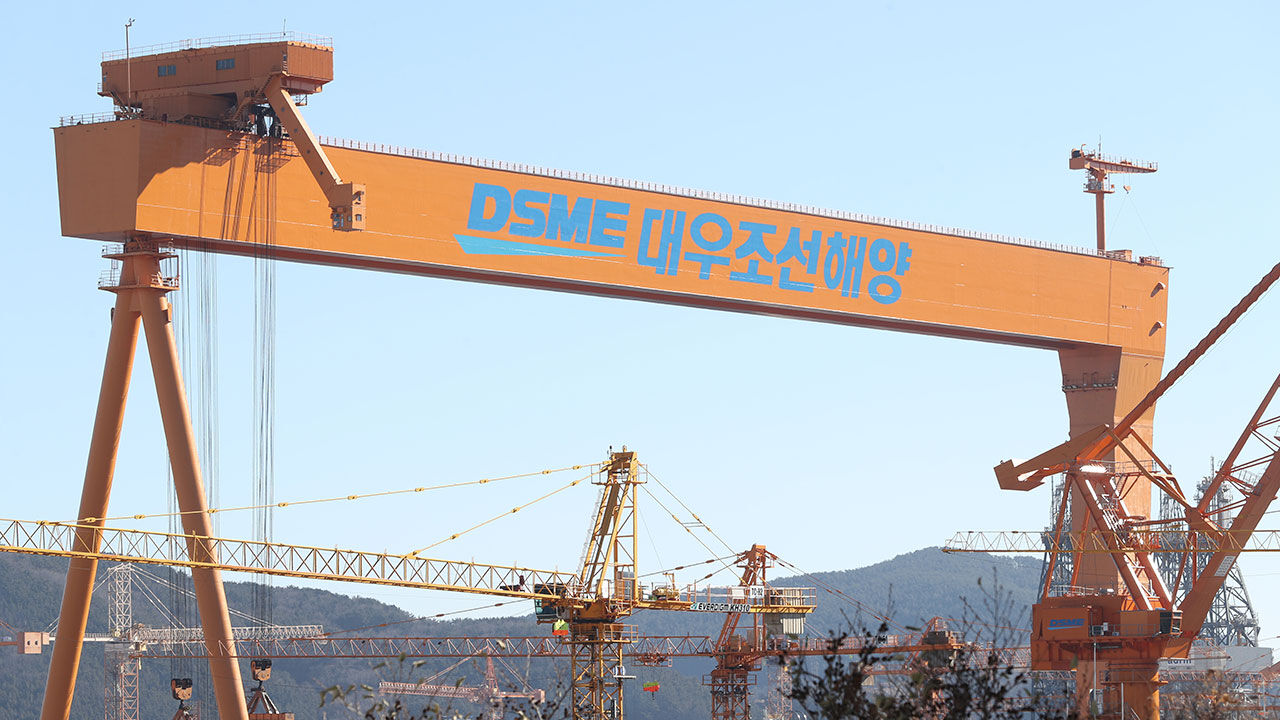 Daewoo Shipbuilding & Marine Engineering is now in the arms of Hanwha Group.

According to this MOU, Hanwha Group will conduct a capital increase of 2 trillion won in the future to Daewoo Shipbuilding, securing a 49.3% stake and management rights.

The Bank of Korea has decided to come up with support measures for smooth investment attraction and normalization of Daewoo Shipbuilding's business together with creditors.

After the signing of the investment agreement with Hanwha Group, competitive bidding for shares in Daewoo Shipbuilding is conducted in accordance with the so-called 'stalking horse' procedure in order to provide an opportunity for investors to participate in conditions that are more favorable than those of the Hanwha Group.

The KDB said, "The final investor will be decided according to the bidding conditions of subsequent bidders and whether or not Hanwha Group will exercise priority."

At a press conference on the same day, KDB Chairman Kang Seok-hoon said, "As a result of discussions with Hanwha Group, Daewoo Shipbuilding has signed a conditional investment contract with Hanwha Group and has decided to proceed with the contract in the stalking hose method, where the final investor is determined through competitive bidding." I did.

“Daewoo Shipbuilding expects that it will be possible to respond to the shortage of funds in the future and secure investment resources for future growth engines by raising 2 trillion won of capital through the attraction of this investment,” he said.

Chairman Kang said, “In order to improve Daewoo Shipbuilding’s constitution and strengthen its mid-to-long-term competitiveness, I thought that finding a competent private owner was the fundamental solution. This is expected to further strengthen the competitiveness of the Korean shipbuilding industry.”

He explained, "Overseas competition authorities will review the merger, but since it is not a transaction between companies operating in the same shipbuilding industry as Hyundai Heavy Industries and Daewoo Shipbuilding, there will be relatively few merger issues."

However, he said, "Hanwha Group is currently the preferred negotiator, not the final acquisition target," he said.

Daewoo Shipbuilding & Shipbuilding was seeking a way to normalize after the merger with Hyundai Heavy Industries was canceled due to the European Union's refusal to allow a business combination earlier this year.