The landlords raise the rents for fear of defaults and occupation: paying the rent costs almost 400 euros more than paying the mortgage 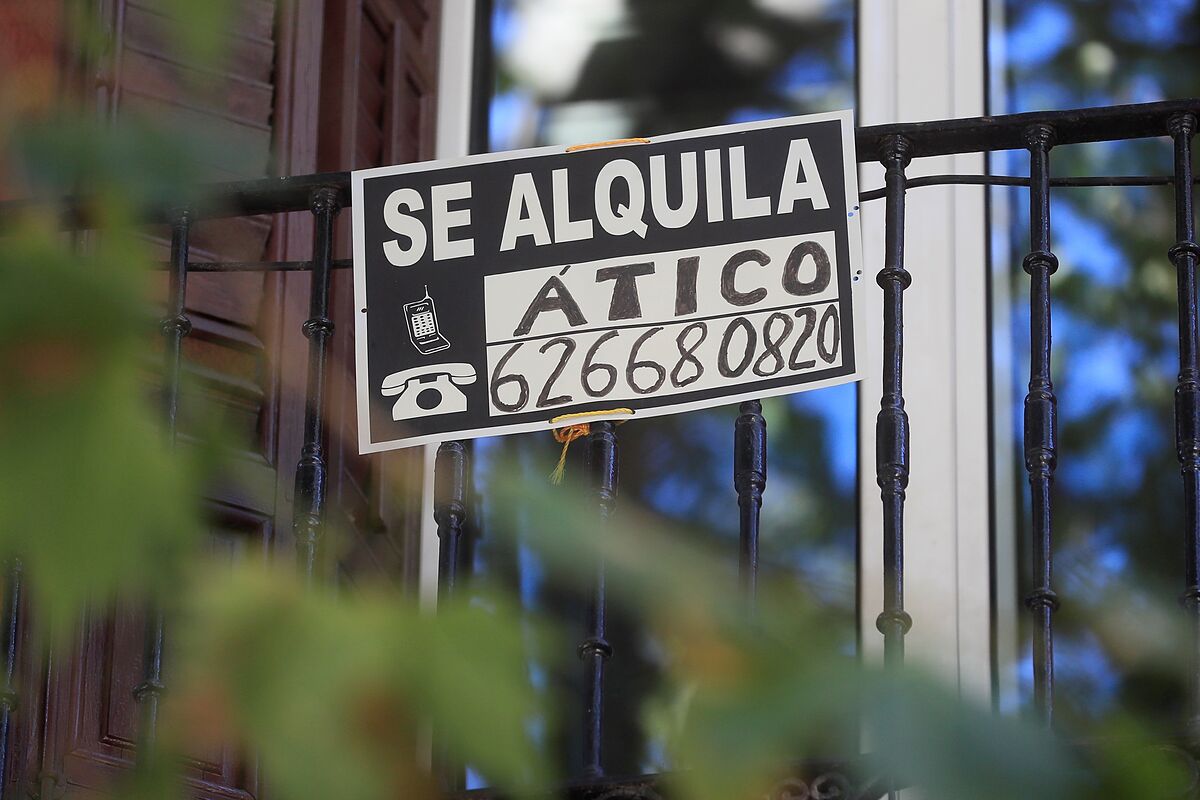 Buying a home costs more and more and mortgages are increasingly expensive, but renting is no longer the alternative it once was and is becoming a

Inflation, legal uncertainty and fear of non-payment have led landlords to raise prices as a protection measure and this has triggered the price and the effort that tenants must bear to meet the payments.

According to a comparative study published by

paying a monthly payment to the landlord is, on average, 393.24 euros more expensive

It is one of the consequences of a rental market that has recovered the unstoppable rises after the decline during the coronavirus confinement and the tenants are the worst unemployed in this situation: they have to pay more, assume more effort and face

, for the payment of a mortgage with an average repayment period of 24 years and an average fixed interest rate of 2.64%, the effort has barely increased in six months and stood at 26.45%, compared to 26.37% in March.

Quite the opposite of what has happened in rentals, where the effort involved in paying a lease has gone from 38.71% in March to 41.89% today.

To the rise in inflation and its impact on the purchasing power of households, has been added in recent months the increase in prices by owners, who seek in rents a way to compensate their income.

The Government established a limit of 2% in the revisions of the contracts that were already in force, however, the increase is appreciated in the new contracts.

"The month of September begins with a rise in rents of 8% if we compare it with last year. The landlords are raising the price of the rent in response to the 2% cap set by the Government for the updating of rents, in an attempt not to lose purchasing power in the future," says

Based on experience in their offices, homeowners

"It is not known how long the limitation will last and they do not want to lose more money with the rent, that is why they raise the price."

They also try to cover themselves against possible defaults by tenants in the current scenario of economic uncertainty, and there is also a growing fear of illegal usurpation of homes.

In the absence of data to obtain a more specific picture of the situation, the alarmism surrounding this type of case is conditioning the owners who put their houses on the market.

"They perceive a greater risk due to the suspension of launches and the lack of regulatory measures in the face of the pressing phenomenon of occupation," explains De Andrés.