Czech Prime Minister Petr Fiala said that the Czech Presidency of the EU Council will convene an emergency meeting of EU energy ministers, during which measures to stabilize the energy situation will be discussed. 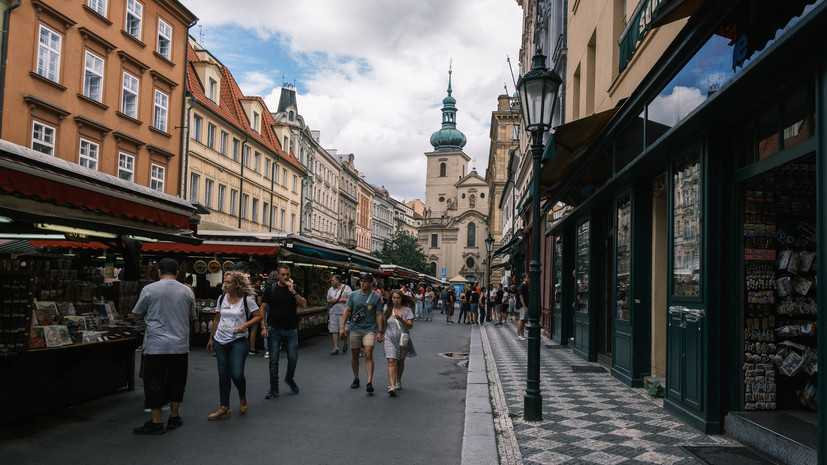 “The Czech Presidency will convene an urgent meeting of energy ministers to discuss specific emergency measures to resolve the energy situation,” he wrote on Twitter.

Helen Thompson, a professor of political economy at the University of Cambridge, said the West faces an "energy reckoning" in the winter for lack of Russian gas.