Economist, lecturer at the RANEPA Vladislav Ginko, in an interview with RT, commented on the trading data, during which the euro exchange rate on the Moscow Exchange fell below 59 rubles. 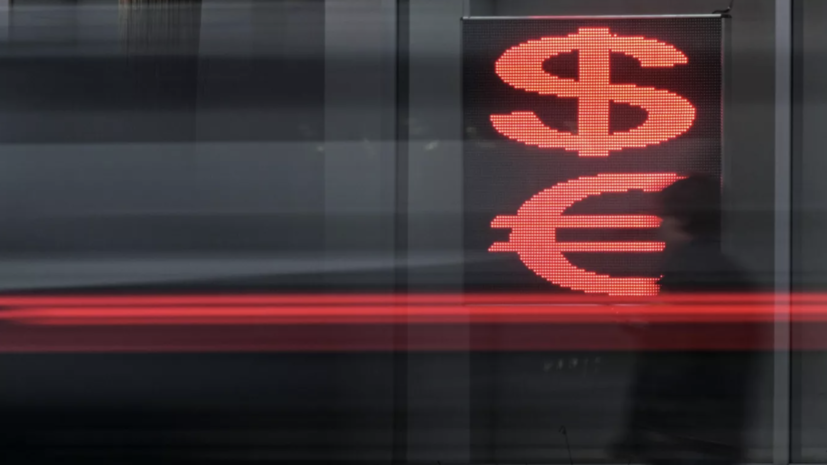 As Ginko noted, Western countries that have imposed sanctions against Russia are either already in recession or are “creeping” into it.

The specialist expects that by the end of the year or at the beginning of the next, the EU countries, as well as the United States, will again resort to mass emission of money.

“They will again throw in huge amounts of dollars and euros, because they will have to somehow try to support the falling living standards in these countries, which is already threatening governments,” the economist said.

The interlocutor of RT admitted that in the coming month the euro and the dollar could strengthen.

But after the November midterm elections to the US Congress, in his opinion, "first the dollar will go down, and then drag the euro with it."

“They will become much cheaper against such currencies as the Chinese yuan, the Russian ruble, the Indian rupee.

Our currencies will grow stronger - this will be a trend that will especially manifest itself by the end of this year, ”he concluded.

Earlier it became known that the euro exchange rate on the Moscow Exchange fell below 59 rubles.

Economist Mikhail Belyaev, in an interview with RT, did not rule out fluctuations in the dollar due to external factors.