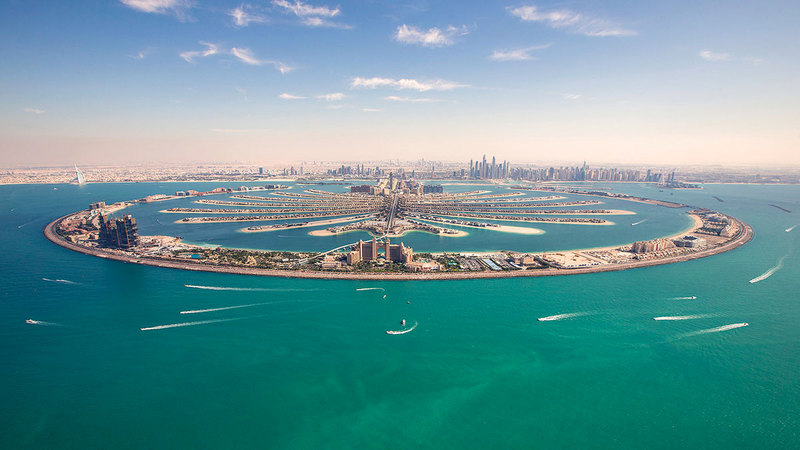 The most important apartment and villa deals witnessed in "Palm Jumeirah"

The Palm Jumeirah area recorded 3 sales, one of which amounted to 163 million dirhams.

Real estate transactions in the Dubai Land Department amounted to more than 10.3 billion dirhams during the past week.