American Airlines and Boom Supersonic have sealed an agreement to acquire up to 20 Overture aircraft, with options for another 40 units, aircraft that can "carry... 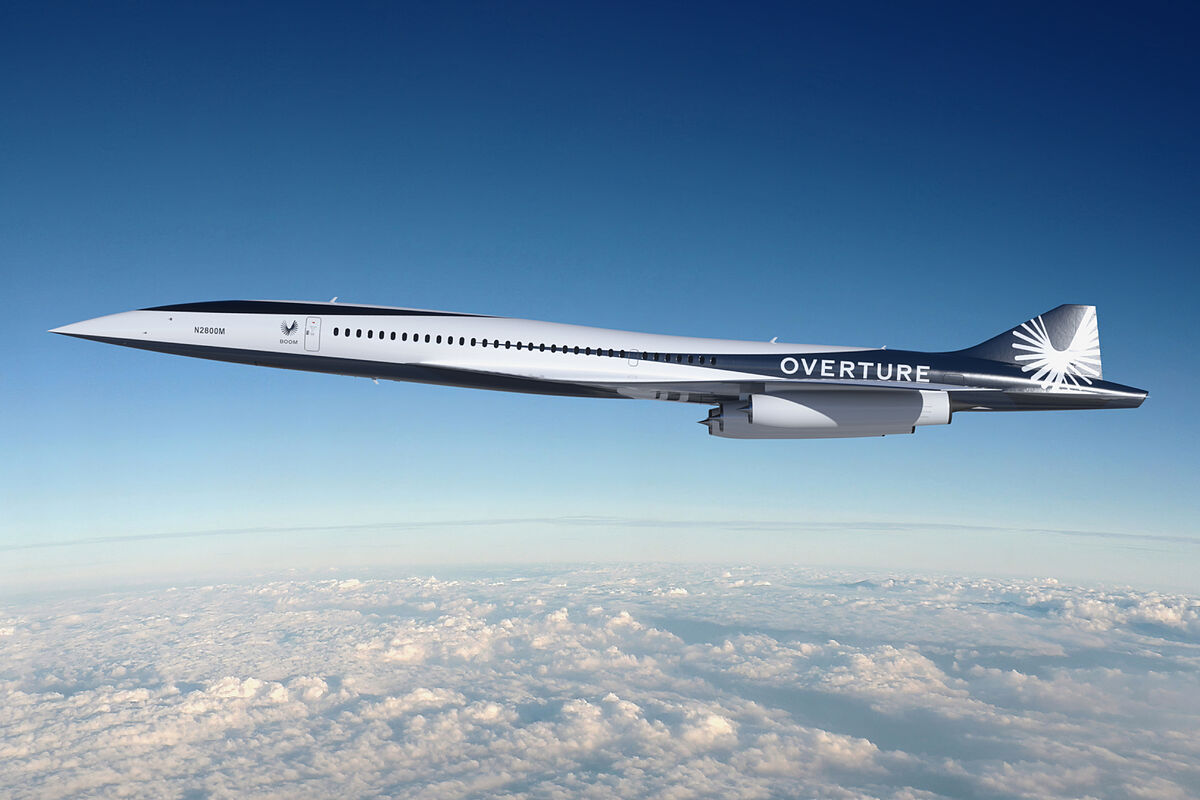 have sealed an agreement to acquire up to 20 Overture aircraft, with an option for another 40 units, aircraft that can "carry passengers at a speed twice that of the fastest commercial aircraft", of Mach 1.7 .

As the airline explains in a statement,

is being designed to transport between 65 and 80 passengers at

In addition, it is also working so that it can fly more than 600 routes around the world in just half the time, such as a route "between Miami to London in just under five hours."

According to Boom, the Overture aircraft is scheduled to launch in 2025 and be able to carry its first passengers in 2029.

stressed that supersonic travel "will be an important part" of the services that the company will be able to offer its customers, while the founder and CEO of Boom, Blake Scholl, indicated that Overture can help American Airlines deepen its competitive advantage on the network "through the benefits of cutting travel times in half."