Up to 4.5% per annum: the government approved new rates for preferential loans for SMEs

The Russian government announced the launch of a new concessional lending program for small and medium enterprises (SMEs). Businesses will be able to receive subsidized loans at 3-4.5% per annum for the restructuring and development of enterprises. Priority in obtaining loans will be given to industries in the areas of agricultural processing, logistics and the hotel industry. According to experts, the decision of the authorities will contribute to the recovery of business in the face of Western sanctions. Moreover, support will allow the economy to recover faster and adapt to new conditions, analysts are sure. 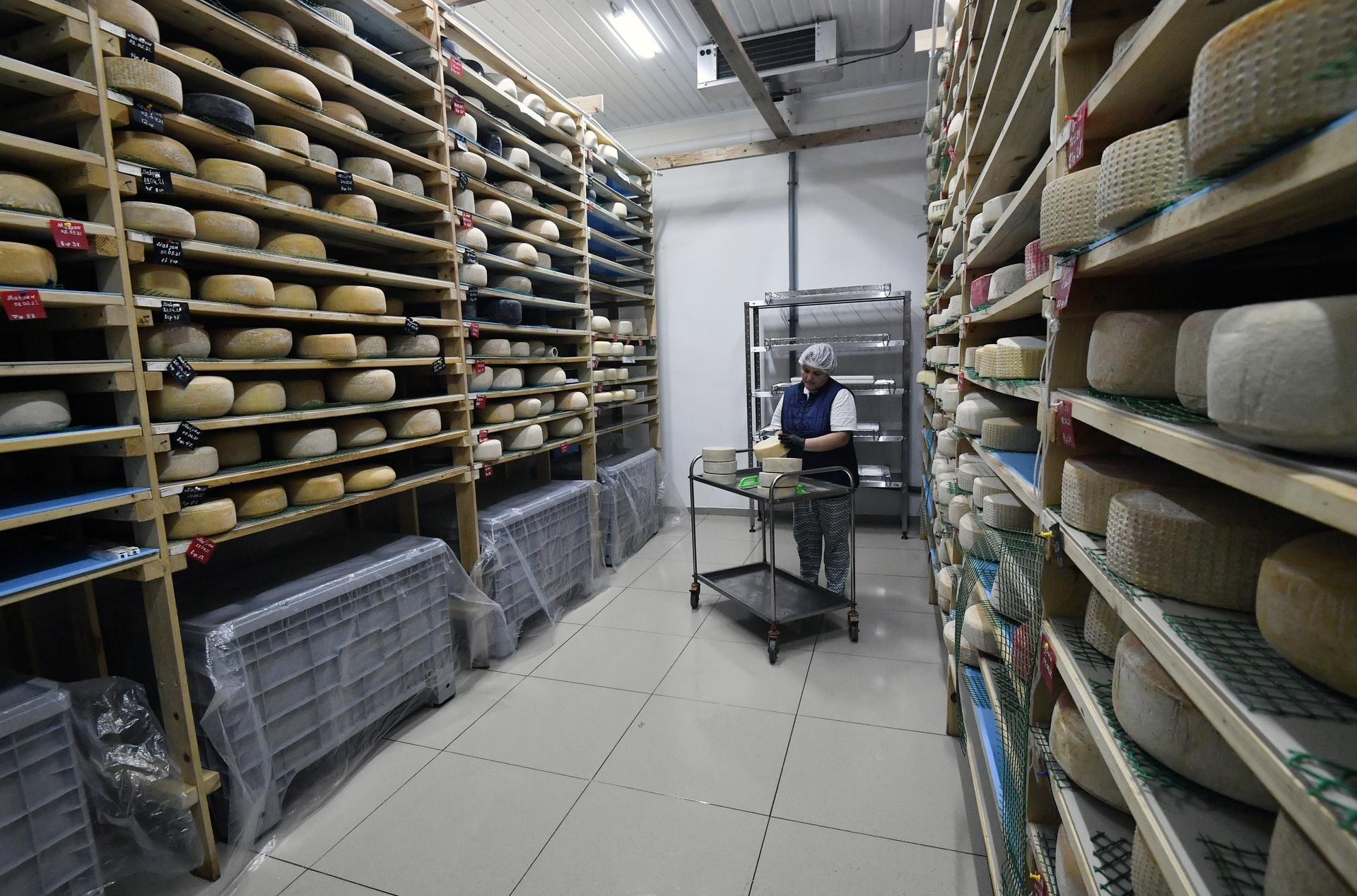 Russian Prime Minister Mikhail Mishustin signed a decree on new rates for soft loans for small and medium-sized businesses, according to a message published on the government's website on Wednesday, August 17.

Entrepreneurs will be able to receive subsidized loans for the restructuring and development of their enterprises.

In particular, with this money, a business can purchase equipment, overhaul premises or launch a new production.

For the first time, Mikhail Mishustin spoke about this business support tool in early August during a meeting with deputy prime ministers.

As the head of the Cabinet explained at the time, the initiative is aimed at reducing the cost of borrowed resources for SMEs and was formed through the combination of two specialized support programs handled by the government, the Bank of Russia and SME Corporation JSC.

“At the current level of the key rate, small companies will be able to receive loans for investment purposes at 4.5% per annum during the grace period, and medium companies at 3%,” the Prime Minister stressed.

The initiative will be available to entrepreneurs for three years, and the loan can be issued for ten years.

According to the Cabinet of Ministers, at the end of the current year, the volume of loans issued will amount to about 50 billion rubles.

First of all, subsidized loans will be received by small and medium-sized enterprises that are engaged in the fields of agricultural processing, logistics and hotel business.

It is these sectors of the Russian economy that are experiencing the greatest pressure against the backdrop of sanctions imposed by the West, analysts interviewed by RT agree.

Recall that since the end of winter, the European Union, the United States and some other countries continue to impose new economic sanctions against Russia.

The restrictions affected the banking industry, the energy sector, aviation and trade.

At the same time, almost half of Russia's gold and foreign exchange reserves (worth $300 billion) were frozen, and some international companies announced their withdrawal from the Russian Federation.

As Anastasia Uskova, CEO of the Rocket Work personnel platform, emphasized in a conversation with RT, agricultural and transport companies, under the conditions of large-scale sanctions pressure, were seriously affected by the disruption of traditional supply chains.

In the current circumstances, they need cheap borrowed resources to build relationships with new contractors and partners, the expert believes.

“As for the hotel industry, in the coming years it will have a hot time with a trend of increasing demand for domestic tourism destinations that has been strengthening for several years now.

Moreover, the government's initiative should serve as a driver for the recovery of the banking industry, Pavel Sigal, First Vice President of the all-Russian public organization of small and medium-sized businesses Opora Rossii, told RT.

“In addition to benefiting the development of industries that fall under the prescribed conditions, the program also has a positive impact on the financial sector.

The increase in the volume of concluded loan agreements contributes to the recovery and development of financial institutions, which is now also one of the important aspects of state attention,” the expert emphasized.

The preferential lending program should become one of the main drivers for boosting investment and innovation activities, says Georgy Ostapkovich, director of the Center for Market Research at the Institute for Statistical Research and Economics of Knowledge at the Higher School of Economics.

“When a business gets access to profitable loans, it directs them to investments.

Investments, of course, give an increase in production and profit, due to which this loan can be repaid.

At the same time, consumers also benefit, as they receive more various goods and services.

All this along the chain should lead to an increase in the volume of the economy, ”the expert explained in a commentary to RT.

Now the country has a set of government measures to support business.

One of the most popular among entrepreneurs was the program to subsidize interest rates for SMEs.

According to the Ministry of Economic Development, 18,000 loan agreements worth more than 170 billion rubles were signed this year as part of the initiative.

In addition, in March, Mikhail Mishustin signed a resolution according to which the supervisory authorities will not conduct scheduled inspections of businesses until the end of the year.

In addition, industrial mortgages will start in autumn at 5% per annum.

This initiative was proposed to be launched by Russian President Vladimir Putin during his speech at SPIEF-2022.

As the Russian leader explained, enterprises that plan to buy ready-made areas for production will be eligible for such loans.

The head of state also stressed that Russia's long-term development will be based on entrepreneurial freedom.

“The pandemic and current events have confirmed the importance of flexibility and freedom in an economy.

It is private business that, under harsh conditions, against the background of attempts to restrain our development by any means, has proved that it is able to compete in global markets.

According to experts interviewed by RT, in the coming months, business will continue to systematically adjust to new realities.

The process can be accelerated by improving the business climate and popularizing programs to support private entrepreneurship initiatives, economists are sure.

“In particular, increasing the availability of borrowed funds should become a booster for the development of existing enterprises and inspire optimism in new ones.

Moreover, given that the loans will be used to modernize existing and create new facilities, this should lead to the creation of additional jobs and productivity growth,” concluded Anastasia Uskova.