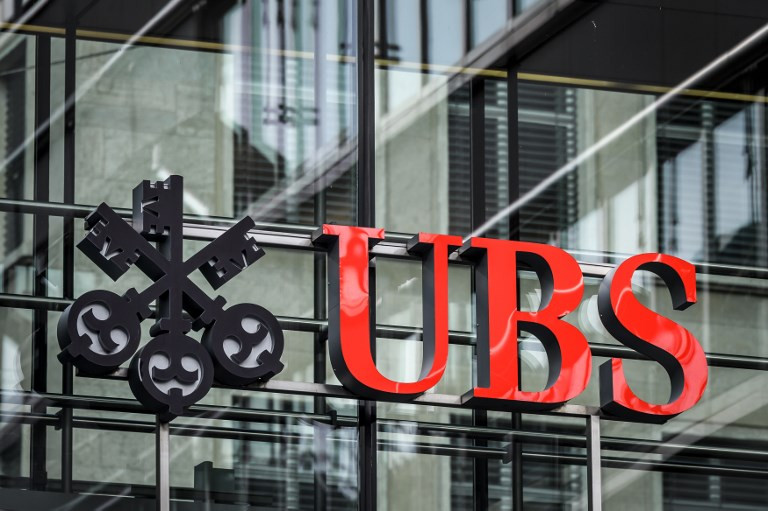 "The UAE's GDP growth rate is likely to exceed 5% by the end of 2022, with the growth momentum accelerating significantly since the beginning of the year," Boliger said in an interview with the Emirates News Agency, WAM.

Boliger added that the UAE achieved economic growth of 3.8% in 2021, with the support of government stimulus plans and the vaccination of all eligible residents of the country, so that the UAE became one of the first countries in the world to vaccinate against “Covid-19”, noting that the expansion and growth of the sector is not Oil also played a crucial role in the economic recovery.

He explained that all leading indicators, such as the Purchasing Managers' Index and business confidence indicators, indicate that the growth of the non-oil sector remains strong after a good start this year;

The country's GDP grew by 8.2% during the first quarter of this year, while the oil GDP increased by 13% in line with the "OPEC +" agreements.

He pointed out that the high levels of real income in the UAE as a result of wage increases and higher employment rates, contributed to supporting domestic demand, and then the rapid recovery of the wholesale and retail trade and real estate sector.

Bolliger stated that the transport, tourism and hospitality sectors achieved a strong recovery during the last period with the increase in the number of visitors and the increase in hotel occupancy rates, as the more flexible epidemic measures after the successful vaccination campaign played a major role in the recovery of these sectors.

The CEO of Investments in Global Emerging Markets at UBS indicated that "Expo Dubai 2020, which attracted more than 24 million visitors, was a major contributor to the recovery of the tourism sector in the country as well as the revival of local activity at the beginning of this year." 2022.

He pointed out that the rapid recovery of the national economy from the repercussions of the "Covid-19" pandemic, in addition to the large and main contributions from the non-oil sectors, clearly show the level of economic diversification in the UAE, and the relative importance of non-oil economic activities, which is consistent with the state's economic policies in reducing dependence on Oil, and the consolidation of an economy based on knowledge and innovation.

Boliger said that the UAE's strategic goals regarding the transition to a low-carbon economy and mitigating climate change are very important and encouraging;

The country has set a goal to reach zero carbon emissions by 2050, by expanding the share of renewable energy sources in the energy mix, investments in sustainable desalination technologies, and reducing emissions in the overall economy.

The Chief Executive Officer of Investments in Global Emerging Markets at UBS expected that the economies of the Gulf Cooperation Council countries will grow by 6.4% this year and 3.4% in the next year 2023, expecting that the growth rates of the non-oil sector will remain strong despite from rising interest rates.

The International Monetary Fund had expected the economic growth of the Gulf Cooperation Council countries to accelerate to 6.4% in 2022, after its previous forecasts indicated a growth of only 2.7%.

Boliger said the global economy is heading in a downtrend with recession fears rising;

Whereas, the gross domestic product in the United States contracted during the second quarter by 0.9% on an annual basis and recorded the second consecutive quarterly decline .. while in Europe a recession became likely due to the continuing disruptions in energy supplies.

The International Monetary Fund lowered its forecast for global economic growth last July to 3.2% in 2022 from 3.6% forecast issued last April, while lowering its forecast for 2023 growth to 2.9% from its previous estimate of 3.6%.

Bolliger believes that inflation remains a major concern for monetary policy makers around the world, noting that the current inflation dynamics do not allow a clear shift to less hawkish policy stances by central banks so far.

"We believe it is reasonable to expect an additional rate hike by the US Federal Reserve of up to 100 basis points for the rest of 2022, as the Fed remains focused on fighting inflation and doing whatever is needed to bring inflation back to target ranges."