The oil refining structure of Ukraine is badly damaged, the situation in this area is difficult, said the head of the Naftogaz company Yuriy Vitrenko. 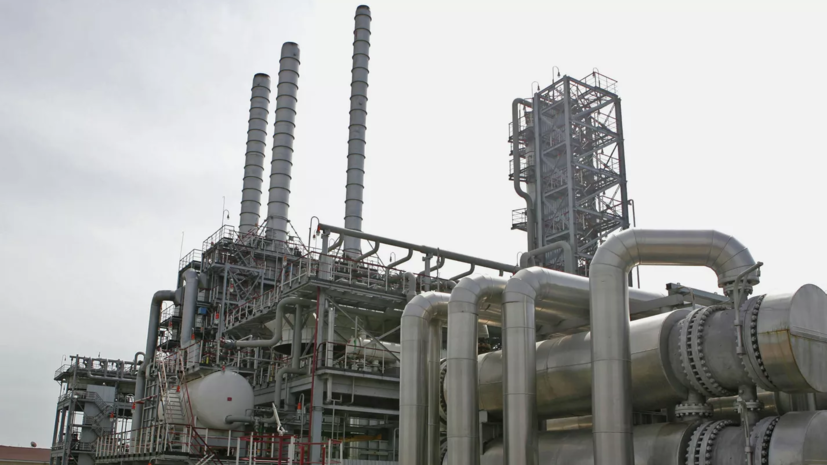 “Our oil and processing infrastructure is very badly damaged, the same tank farms, Ukrnafta has a lot of damage,” Vitrenko quoted TASS in an interview with the Ukrainian edition of Strana.

According to him, since February 24, Ukraine has lost many of its oil and processing assets.

He added that the situation with underground refineries is better, but some of them ended up in the area of ​​hostilities or in territory not controlled by Kyiv.

Earlier it was reported that after the start of a special operation in Ukraine, Russia took control of mineral deposits totaling $12.4 trillion.