Social Security expects a reduction in the number of affiliates during the month of August of some 187,000 people, although in seasonally adjusted terms it expects an increase... 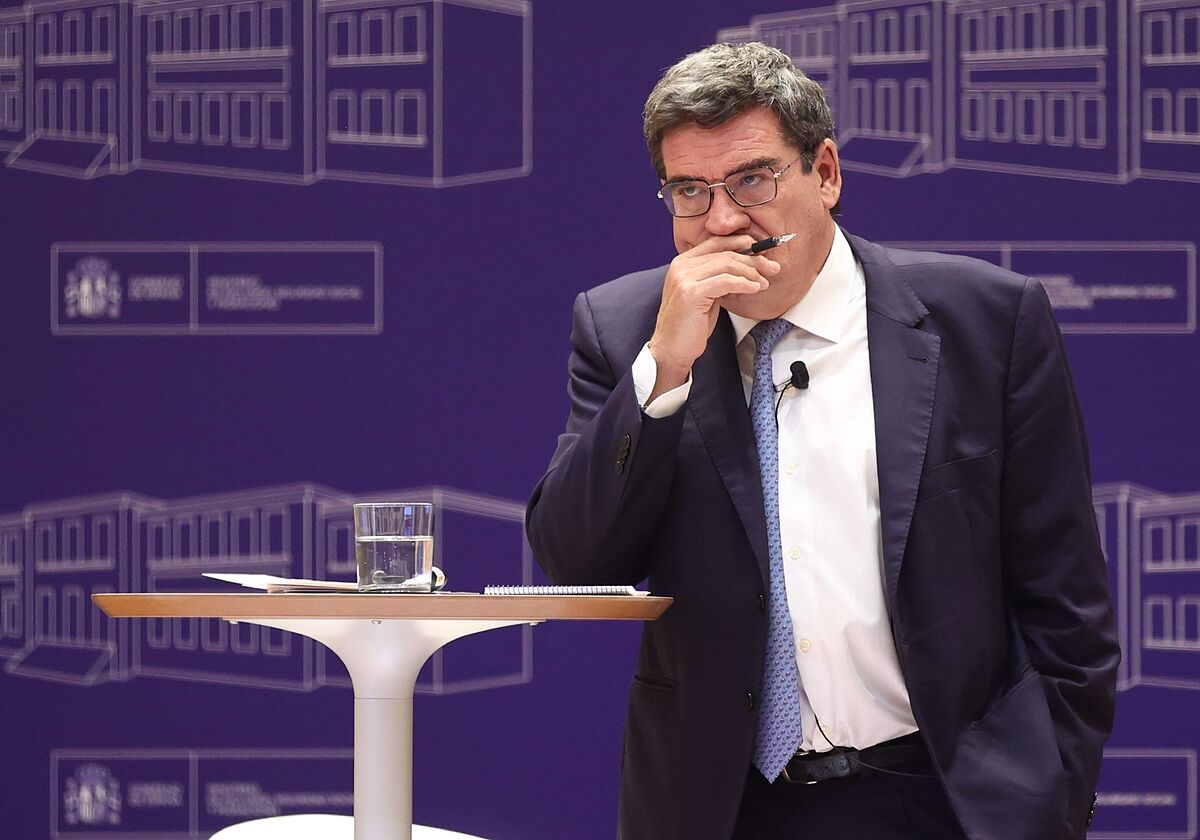 Social Security expects a reduction in the number of affiliates during the month of August of some 187,000 people, although in seasonally adjusted terms it

, according to experimental statistics from the Ministry of Inclusion, Social Security and Migration.

With this data, the first eight months of the year will have added 340,000 more employed people and 700,000 since August last year, when pre-pandemic levels were reached, in both cases in seasonally adjusted terms, according to the ministry of José Luis Escrivá.

Job creation has reached all sectors, although it has been "more intense" in sectors with high added value, such as information technology and communications (17.1%), education (12.3%) and professional, scientific and techniques (9.2%), discounting seasonality and the calendar effect.

The growth in affiliation throughout the territory has also been generalized, although "especially intense" in the

and in the two archipelagos - the

-, with variations greater than 5%. In August, according to the Ministry of Inclusion and Social Security, 81% of affiliates had an indefinite contract, 12 percentage points more than in previous years, an improvement that skyrockets among those under 30 years of age: it increases 31 percentage points and exceeds the 34% average of August 2015-2021 to 65% of August 2022.