At auctions on Tuesday, August 16, gas prices in Europe for the first time since the beginning of March exceeded $2.6 thousand per 1 thousand cubic meters. m. Market participants fear a shortage of raw materials against the backdrop of reduced supplies from Azerbaijan. In addition, according to analysts, heat waves and drought in the EU lead to a decrease in fuel production from alternative energy sources and an increase in electricity costs for air conditioning systems. Under the current conditions, European authorities are urging citizens and businesses to save gas and share raw materials with each other if necessary. However, experts doubt the success of this initiative and predict an increase in stock prices for the asset - above $3,000 per 1,000 cubic meters. m. 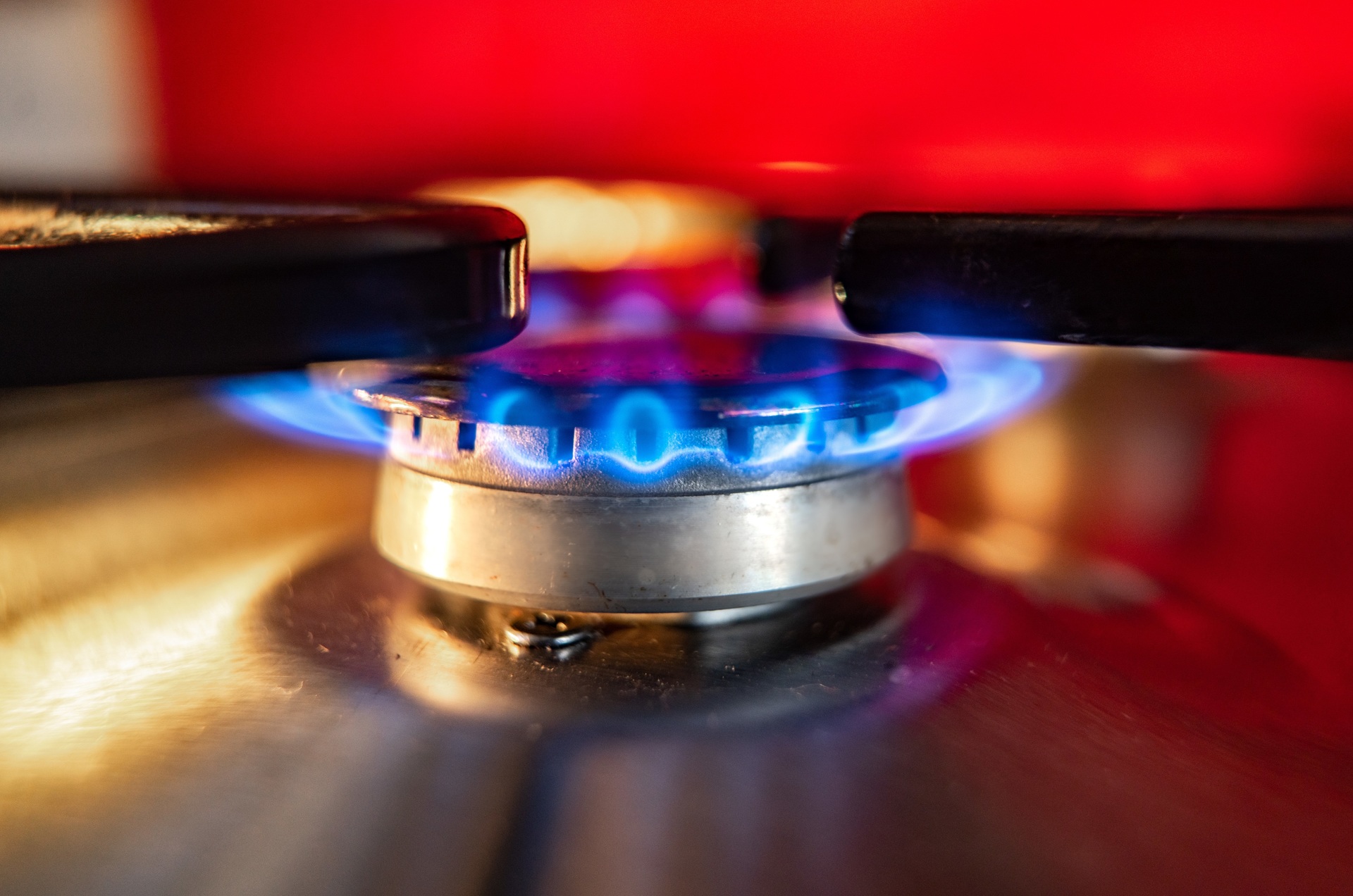 On Tuesday, August 16, gas prices in Europe reached their highest level in the last five months.

During the auction, the cost of fuel at the TTF hub in the Netherlands for the first time since the beginning of March exceeded $2.6 thousand per 1 thousand cubic meters.

The observed trend on the stock exchanges is largely due to the fears of market participants about the shortage of gas in European countries, analysts interviewed by RT say.

The day before, BP Azerbaijan, which has become more active in supplying raw materials to Europe this year, announced the closure of part of its mining infrastructure for scheduled repairs.

“The corporation stopped the operation of one of the platforms at the Shah Deniz gas field for two weeks.

From this section, gas is transported to the EU.

The reduction in supply with high demand inevitably led to an increase in the price of resources, ”Artyom Deev, head of the analytical department at AMarkets, explained in a conversation with RT.

In addition, unfavorable climatic conditions in the Eurozone contribute to the increase in the cost of raw materials, Mark Goykhman, chief analyst at TeleTrade, believes.

The region is experiencing extreme heat and drought, which leads to a sharp increase in gas consumption to generate electricity for air conditioning systems.

“On the other hand, due to the sharp shallowing of the rivers, energy production at hydroelectric power plants and even at nuclear power plants that require water to cool reactors has fallen.

The transportation of goods and passengers by river transport has decreased, which only increased the load on vehicles that require relatively more fuel, ”the source said.

According to the latest data from the European Gas Infrastructure Association, underground gas storage facilities (UGS) in the EU countries are 74.7% full in total.

The European Parliament expects to bring the figure to at least 80% by November 1.

However, even if this goal is achieved, the fuel may still not be enough to survive the winter normally.

Igor Yushkov, an expert at the Financial University under the Government of Russia, shared this opinion in a conversation with RT.

“The 80% bar is more of a psychological benchmark for the EU authorities, as no one can predict how cold the winter will be.

This standard was calculated based on the fact that Europe will continuously receive gas from Russia.

And now the filling of storage facilities cannot be a guarantee that the heating season will do without disconnecting some consumers from the energy, ”the analyst explained.

Since the beginning of summer, gas pumped through the Nord Stream pipeline has dropped by almost five times, to 33 million cubic meters.

Thus, only about 20% of the total capacity of the main line is used.

The reason was the difficulty in returning the Siemens gas turbine engine to Gazprom after repairs and the inability to send other units for service.

At the same time, due to restrictions from Poland, the European Union stopped receiving gas through the Yamal-Europe pipeline, and Ukraine halved the transit of Russian raw materials through its territory.

“Under such conditions, it has become even more clear that the EU cannot stop using Russian gas in the near future.

We are not talking about this: the European Union has repeatedly said that it is interested in increasing the flow through the Nord Stream,” Mark Goykhman added.

Every man for himself

Under the circumstances, Europe urgently takes measures aimed at the total saving of energy raw materials.

So, on August 5, the EU countries finally approved the decision to reduce gas consumption by 15% until the end of March 2023.

The concept provides for exceptions for some of the states of the association, and the principle of reducing fuel consumption is voluntary.

At the same time, in case of an acute shortage of fuel in the EU, a “All-Union alarm mode” can be introduced.

In such a scenario, the members of the European Union must necessarily reduce the use of energy.

Earlier, the head of the European Commission, Ursula von der Leyen, called on the countries of the union to show “energy solidarity” and be ready to significantly reduce the consumption of raw materials, as well as share gas with each other if necessary.

However, experts doubt that the European authorities will go for such severe restrictions during the heating season.

In particular, Poland has already stated that it does not intend to share its energy reserves with its neighbors.

Moreover, as noted by the Polish Minister of Climate and Environment Anna Moscow, the country's storage facilities are full, so Warsaw does not intend to introduce limits and connect to the "gas solidarity mechanism".

As the situation on the EU gas market continues to deteriorate, more and more countries of the association will begin to adhere to a similar strategy, Artyom Deev believes.

According to him, in the upcoming heating season, politicians will first seek to provide energy to their citizens and national industrial facilities, and then they can think about helping their neighbors.

“Most likely, countries will not be able or will not want to share raw materials.

Already now, to compensate for rising prices, the authorities are increasing tariffs, and at times, which negatively affects both business and public sentiment.

The problem is not only economic, but also acute social in nature: not a single government of the countries belonging to the EU wants discontent and unrest of the population,” Deev emphasized.

Nevertheless, in the event of a warm winter and a sufficient amount of fuel, some countries may transfer part of their reserves to members of the association, Igor Yushkov does not exclude.

However, European politicians are unlikely to provide their neighbors with gas free of charge, the expert believes.

“This is not about charity, but about the sale of resources at a very high price.

However, if the authorities realize that they may not have enough gas until the end of winter, then they will close fuel trade between the EU countries very quickly.

And then it will be impossible to buy raw materials within the EU for any money,” Yushkov added.

According to the expert, in the near future, the cost of gas on the stock exchanges may exceed $3,000 per 1,000 cubic meters.

m. In favor of such a scenario, according to Yushkov, is the growing interest in the purchase of liquefied natural gas from China and a number of other Asian countries, which are beginning to actively compete with European traders for raw materials.

According to Gazprom's conservative estimates, if high demand for fuel persists in winter, gas prices may exceed $4,000 per 1,000 cubic meters.