Sergei Pravosudov, director of the National Energy Institute, commented in an interview with RT on the data, according to which exchange prices for gas in Europe for the first time since the beginning of March exceeded $2.45 thousand. 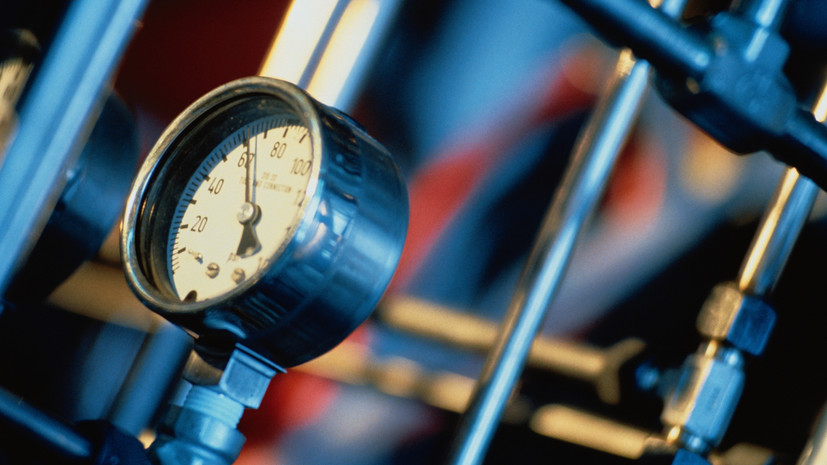 Pravosudov stressed that such an increase in prices in the summer can be called an "unprecedented event", since a fall is usually noted during this period.

“The rise in prices is connected with problems in the energy balance of Europe: there is not enough gas, there are problems with the import of coal, respectively, prices for coal are also rising.

Plus, problems with generation at nuclear power plants in France, problems at hydroelectric power plants due to heat and drought ... And all this has accumulated together in one lump and leads to the fact that even at such prices, gas is in demand, ”explained the specialist.

He recalled the emergence of a new norm in Europe: it is necessary to increase gas injection into underground storage facilities up to 80-90%.

“And all this is happening against the backdrop of growing competition with the Asian market... As a result, we see such an increase in prices, which is completely uncharacteristic.

You think with horror what will happen next, during the heating season, when prices usually rise.

Probably only an additional influx of gas to the market can bring them down, and there is nowhere for the additional inflow to come from, except from Nord Stream 2, which is ready to be launched, and it could save Europe by providing additional volumes of gas, which would lead to lower prices, ”said the interlocutor of RT.

The expert also noted that, judging by the statements of the European authorities, the launch of Nord Stream 2 means “throwing a white flag” for them, while, as the specialist explained, they do not regard the receipt of gas through Nord Stream 1 in this way.

Earlier it became known that exchange prices for gas in Europe for the first time since the beginning of March exceeded $2.45 thousand.

At the same time, Gazprom said that gas prices in Europe in winter could exceed $4,000 per 1,000 cubic meters.