Friendly economy time. Reporter Han Ji-yeon is here today. They all agreed that countermeasures need to be taken in relation to the semi-subterranean housing, which suffered casualties during the torrential downpour. Yes, Seoul Mayor Oh Se-hoon and Minister of Land, Infrastructure and Transport Won Hee-ryong disagreed with each other on the countermeasures for semi-subterranean housing. 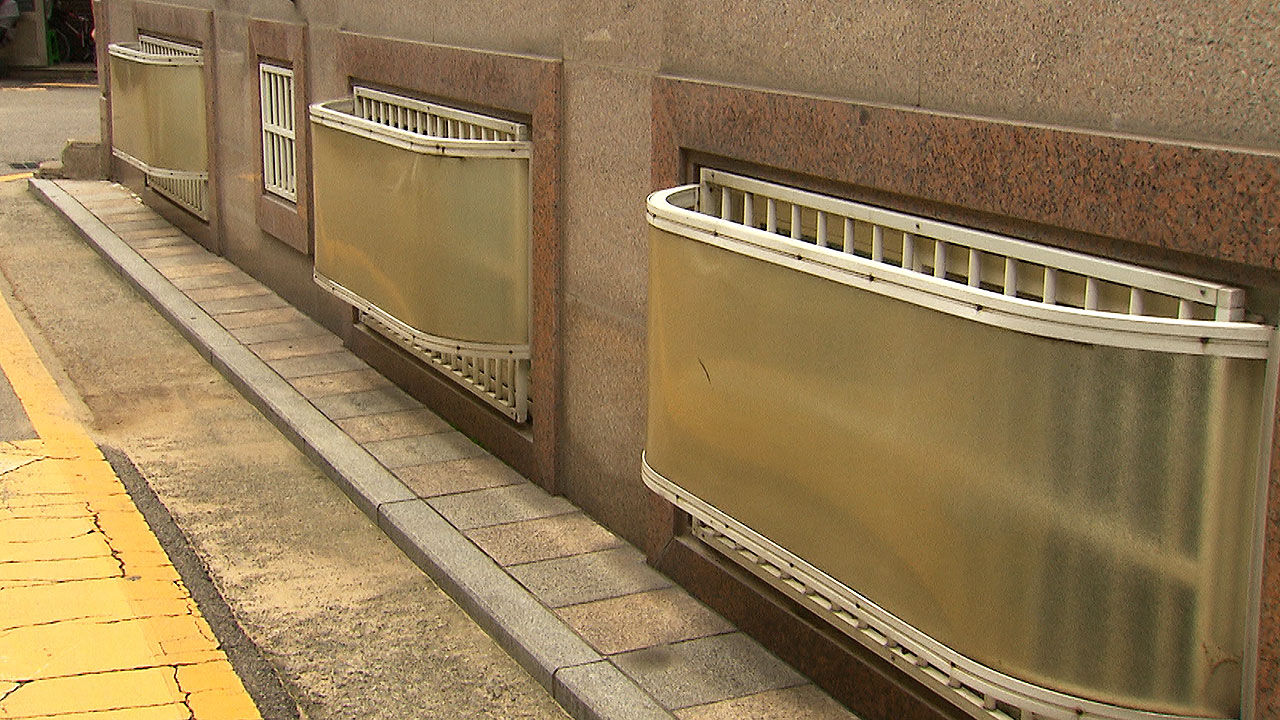 They all agreed that countermeasures need to be taken in relation to the semi-subterranean housing, which suffered casualties during the torrential downpour.

Yes, Seoul Mayor Oh Se-hoon and Minister of Land, Infrastructure and Transport Won Hee-ryong disagreed with each other on the countermeasures for semi-subterranean housing.

[Sehoon Oh / Mayor of Seoul (last 10 days): The underground space is the biggest risk factor for the safety of the vulnerable in housing.

We will get rid of the semi-basement underground houses.

Then, two days later, Minister Won Hee-ryong posted on Facebook, "The place where people live in Banji-do. It is not easy to find a house this cheap while maintaining it. The most important thing is to take realistic measures to ensure the safety of semi-subterranean residents."

He criticized Mayor Oh Se-hoon's measures head-on to the effect that removing the semi-underground housing is not a priority.

Did the city of Seoul come up with additional measures for semi-subterranean housing yesterday?

It was decided to prepare a comprehensive roadmap by investigating the risk of flooding and rent, and to support relocation to rental housing.

First, we need to secure a house that can absorb 200,000 households.

Just because you have a new home doesn't mean you can move in.

For those who are moving, the first concern is that moving from the basement to the ground will increase the cost of housing, but the Seoul Metropolitan Government has decided to support this.

We decided to create a 'specified voucher', which is paid 200,000 won per month for up to two years, and expand the housing benefit to reduce housing costs for low-income households with a standard median income of 46% or less.

The Ministry of Land, Infrastructure and Transport is now announcing a housing supply measure today, and they say that this measure also includes anti-underground measures?

Go to the semi-underground countermeasure two-track.

It is expected to contain the contents of implementing emergency measures for the victims who have lost their homes due to heavy rain right away and preparing fundamental measures by conducting a fact-finding survey in the future.

It is known that they are reviewing a 'deposit support' plan to subsidize the cost of renovation and repair of semi-subterranean houses damaged by the torrential rain and allow residents to move to public rental housing in the desired area.

Although Minister Won Hee-ryong hit the Seoul Metropolitan Government measures earlier, the 'direction' of eliminating the semi-underground does not seem to be much different. .

However, it is said that they are thinking about supplying various types of housing that the residents of the semi-basement can afford in the current economic situation, rather than removing the semi-basement unconditionally.

Have you heard that the prices of semi-subterranean houses in downtown Seoul have increased a lot this year?

Yes, the average rental price for a semi-basement small villa in Seoul this year exceeded 110 million won, which has nearly doubled in 11 years.

The deposit for the basement floor with an exclusive area of ​​60 square meters or less was 57.02 million won in 2011, when statistics were started, and it was an average of 114.97 million won in the first half of this year. recorded.

By region, Seocho-gu was the highest with 175 million won.

Among the 330,000 semi-basement households nationwide, Seoul has the largest number of households with 200,000. Not only the deposit for the jeonse but also the monthly rent rose by 39,000 won, more than 11% from the second half of last year, recording the highest increase in both the amount and rate of increase.