In the early morning of this morning, workers belonging to a transportation company that had been protesting against Hite Jinro factories in Gyeonggi and Gangwon Province took over the Hite Jinro headquarters in Cheongdam-dong, Seoul. 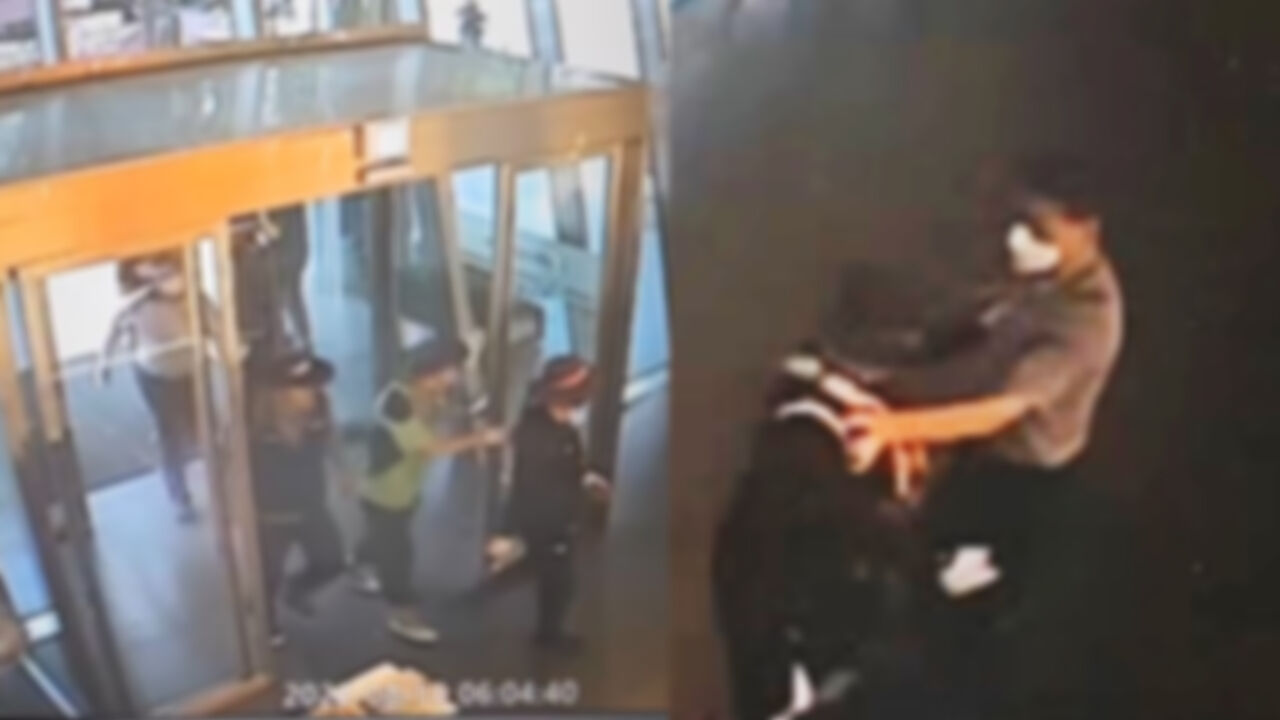 In the early morning of the 16th, workers belonging to a transportation company who had been protesting against Hite Jinro factories in Gyeonggi and Gangwon-do raided the Hite Jinro headquarters in Cheongdam-dong, Seoul.

About 70 union members subdued the guards who were alone right after 6 am and entered the headquarters, and now they are going up to the large signboard on the roof to continue the protest, but it is understood that they have flammable substances.

The workers were truck owners of Suyang Logistics, who were entrusted with the transportation of soju at the Hite Jinro Icheon factory, etc.

When the court accepted the company's claim of obstruction of business and banned the assembly in front of the Icheon factory, ten days ago, it moved to the Hongcheon Beer Factory in Gangwon-do and blocked the shipment.

In particular, when Hite Jinro filed a lawsuit to recover the damages suffered in the process, 14 active participants terminated their contracts.