A franchise right next to a local bakery... Where is the 500m limit?

We promised that no new corporate bakeries could be opened within 500 meters of the local bakery. To protect alleyways. However, recently, there has been a report that a franchise bakery run by a large corporation has opened right next to a local bakery in the metropolitan area. 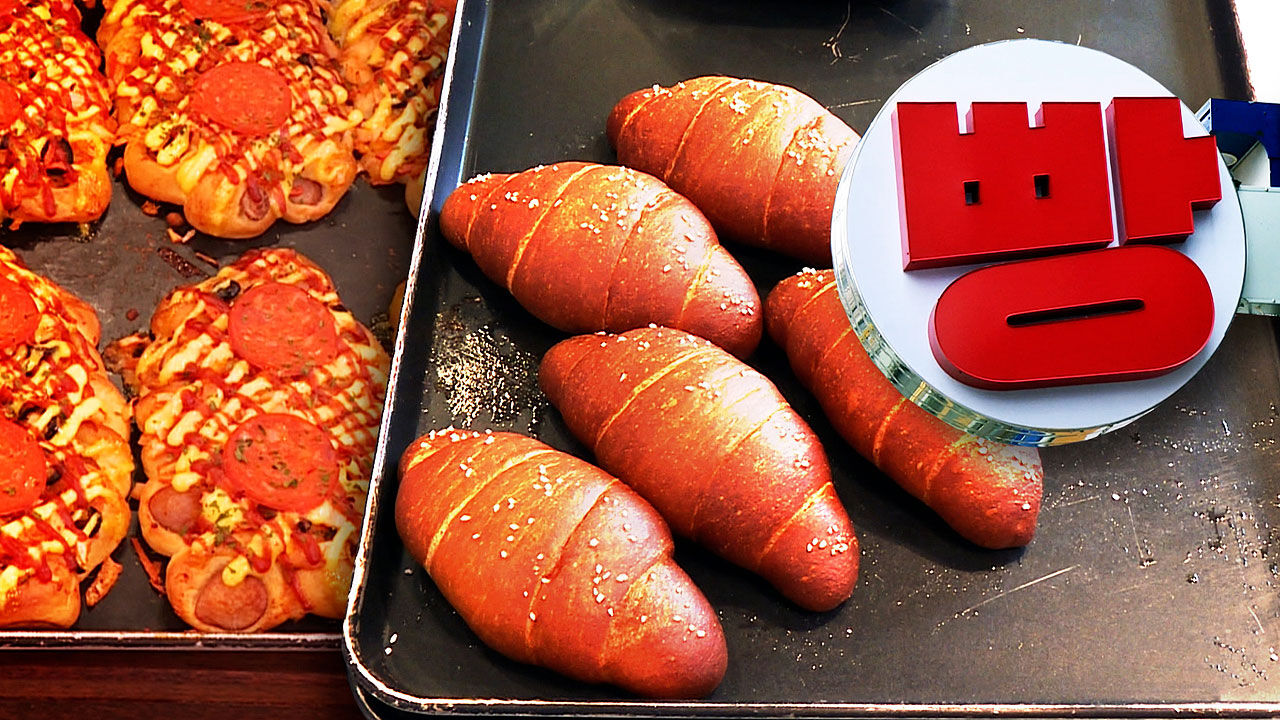 promised that no new corporate bakeries could be opened within 500 meters of a local bakery.

However, recently, there has been a report that a franchise bakery run by a large corporation has opened right next to a local bakery in the metropolitan area.

Kim Tae-young, who has been running a neighborhood bakery in Uijeongbu, Gyeonggi-do for 20 years.

But last June, Tous Les Jours opened its doors about 40m away from the store.

Sales took a hit right away.

[Kim Tae-young / Neighborhood Bakery Operation: Sales fell by about 30% while business was already closed due to Corona.]

The distance from this bakery to the nearby Tous Les Jours is about 40m, I will turn on the stopwatch and walk myself.

I arrived in front of Tous Les Jours, and it takes about 27 seconds.

According to the voluntary agreement, franchise bakeries of large corporations are restricted from opening branches within 500 meters of a local bakery. How was this possible?

This is because there was an exception to the agreement that allowed relocation and re-opening within the business area if the existing store inevitably moved or closed.

In this case too, the store owner of Tous Les Jours, who went out of business about 1km away from the local bakery about a year ago, reopened the store under a joint name with a person who was running a store in another industry.

In the end, it is not a violation of the agreement, but Mr. Kim, who believed in the distance limit, is in an absurd and frustrating position.

[Kim Tae-young / Neighborhood Bakery Operation: I think that if we share a business in this neighborhood, we can't cross the break-even point.

What is difficult is the (franchise) store owners and individual self-employed people like us.]

The Shared Growth Committee, which oversees compliance with the agreement, believes that there are moral issues and blind spots in the agreement.

As similar disputes continue, he said that he is pushing to revise the agreement, such as extending the period of maintaining the joint title obligation.

[Jaewon Hong/Professor, Department of International Trade, Gyeongsang National University: It is already well known that the distance between stores affects sales, even in research papers.

If there is a large company, (small) companies will naturally lose customers.]

CJ Foodville, which operates Tous Les Jours, said, “This is a store opening in accordance with the agreement, and it is located in the best place within the existing business area. He said, "I think the goodwill of franchisee brand owners should be protected in the same way as local bakeries."