The Slovak operator Transpetrol said that oil supplies to the Czech Republic via the southern branch of the Druzhba pipeline, interrupted on August 4, will resume on August 12 at 21:00 Moscow time. 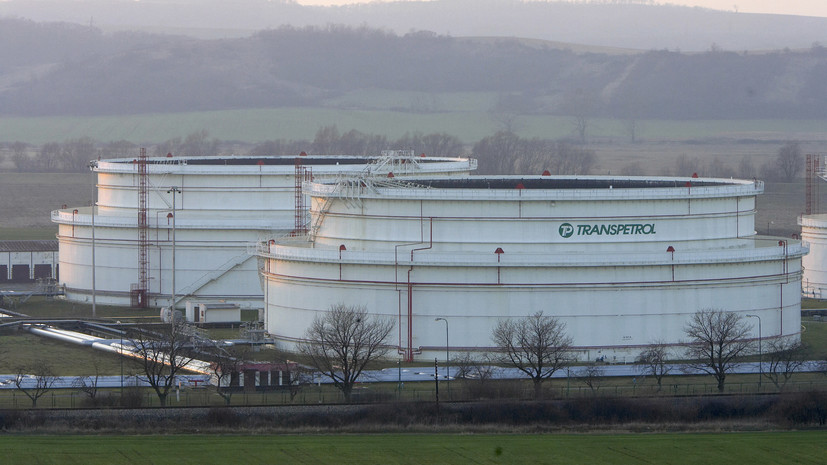 “Oil pumping to the Czech Republic via the southern branch of the Druzhba pipeline will resume on Friday at 18:00 GMT (21:00 Moscow time),” RIA Novosti quotes a statement from the company.

Earlier it became known that Transneft had begun resuming the pumping of oil through the southern branch of Druzhba.

Later, the Hungarian MOL and the Slovnaft company paid transit fees for the transportation of oil.

The Russian side also agreed with this decision.