Upon hearing the news, Samsung Vice Chairman Lee Jae-yong said he would work hard for the national economy. However, the fact that another trial still remains is a variable for Vice Chairman Lee. 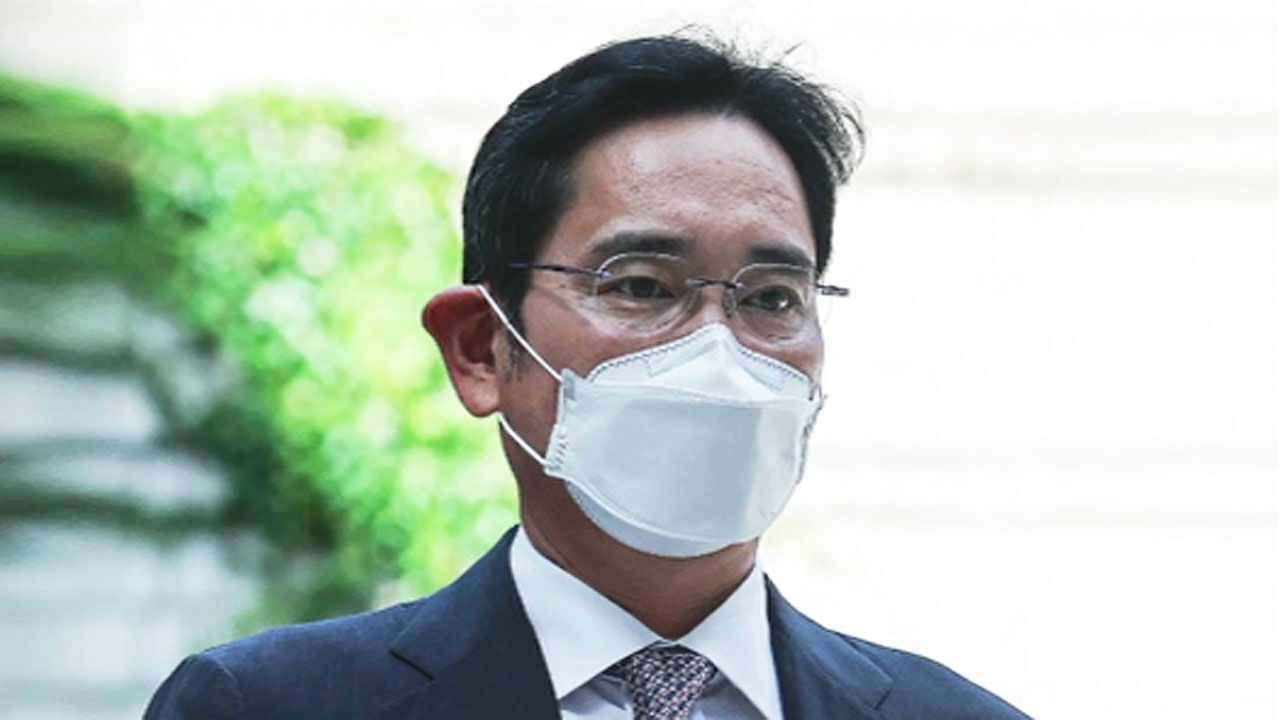 Upon hearing this news, Samsung Vice Chairman Lee Jae-yong said he would work hard for the national economy.

However, the fact that another trial still remains is a variable for Vice Chairman Lee.

The news of the amnesty was strongly criticized by civic groups as preferential treatment for chaebols.

Next is reporter Jeong Hye-jin.

Samsung Electronics Vice Chairman Lee Jae-yong heard the news of the special lottery at the court where he went to trial.

As he left the courtroom, he gave brief remarks.

[Lee Jae-yong / Vice Chairman of Samsung Electronics: I will work hard for the national economy.

He also said, "I will add strength to the economy through continuous investment and job creation for youth."

It can be interpreted as a sign that the company will actively engage in business activities in the future.

Vice Chairman Lee Jae-yong was sentenced to prison for the National Nongdan case and was also sentenced to five years of employment restrictions.

As his sentence ended last month and employment restrictions were lifted with the lottery, Vice Chairman Lee took office as a registered director of Samsung Electronics and is able to work on the board of directors.

It is also said that "a bold decision that is possible only with the head of a company, such as a mega merger and acquisition that has been delayed, will be made soon."

The first overseas move after the lottery is expected to be the groundbreaking ceremony for Samsung's semiconductor plant in Texas, USA, scheduled for next month.

There is even a prospect that he will be promoted to chairman by the end of the year as soon as possible.

But it's hard to say that this lottery completely took away his legal risks.

As of today (12th), you will have to attend the trial every week on suspicion of unfair merger with affiliates and accounting fraud, and you will need to get approval from the Ministry of Justice for overseas business trips.

There is also a lot of negative public opinion about the lottery.

[Lee Ji-woo / Secretary of the Economic and Financial Center of the Solidarity for Participation: I am very concerned that releasing this person while the trial is ongoing will give a slightly negative signal to the trial (in progress such as the Samsung C&T merger).]

Civil society organizations are He strongly criticized it, saying, "The preferential treatment for the heads of chaebols was again exercised under the pretext of revitalizing the economy."