According to the risk review of the financial markets of the Central Bank of Russia, in the second half of July, individuals became significant net buyers on the Moscow Exchange for the first time. 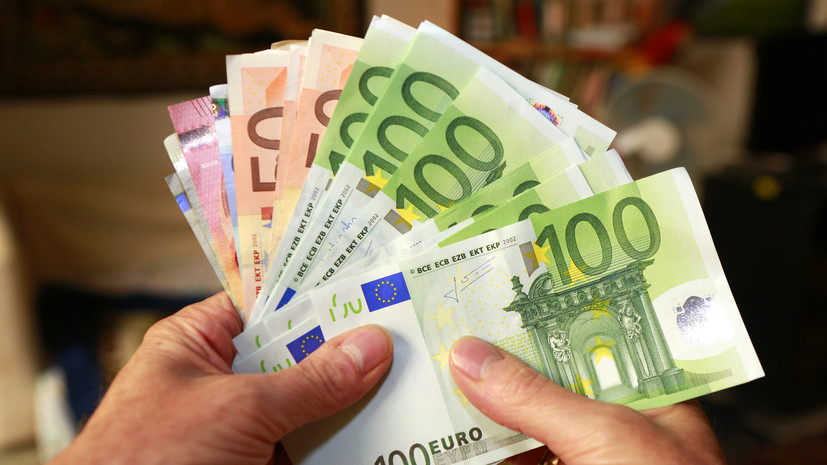 According to TASS, over the month, individuals increased the volume of net purchases by 1.3 times.

It is noted that this was a record volume of net purchases for individuals.

Earlier, Candidate of Economic Sciences Artyom Golubev, Associate Professor of the Department of Economics at the North-Western Institute of Management of the RANEPA, in a conversation with the Economics Today FBA, gave a forecast on how the Russian and foreign currencies might behave in the future.