The board of directors of Emaar Properties agreed today to acquire the entire capital of Dubai Creek Harbor, the legal owner of the Dubai Creek Harbor project, and according to a statement of the company obtained by (Emirates Today), the value of the deal amounts to 7.5 billion dirhams, to be paid equally. cash and bad 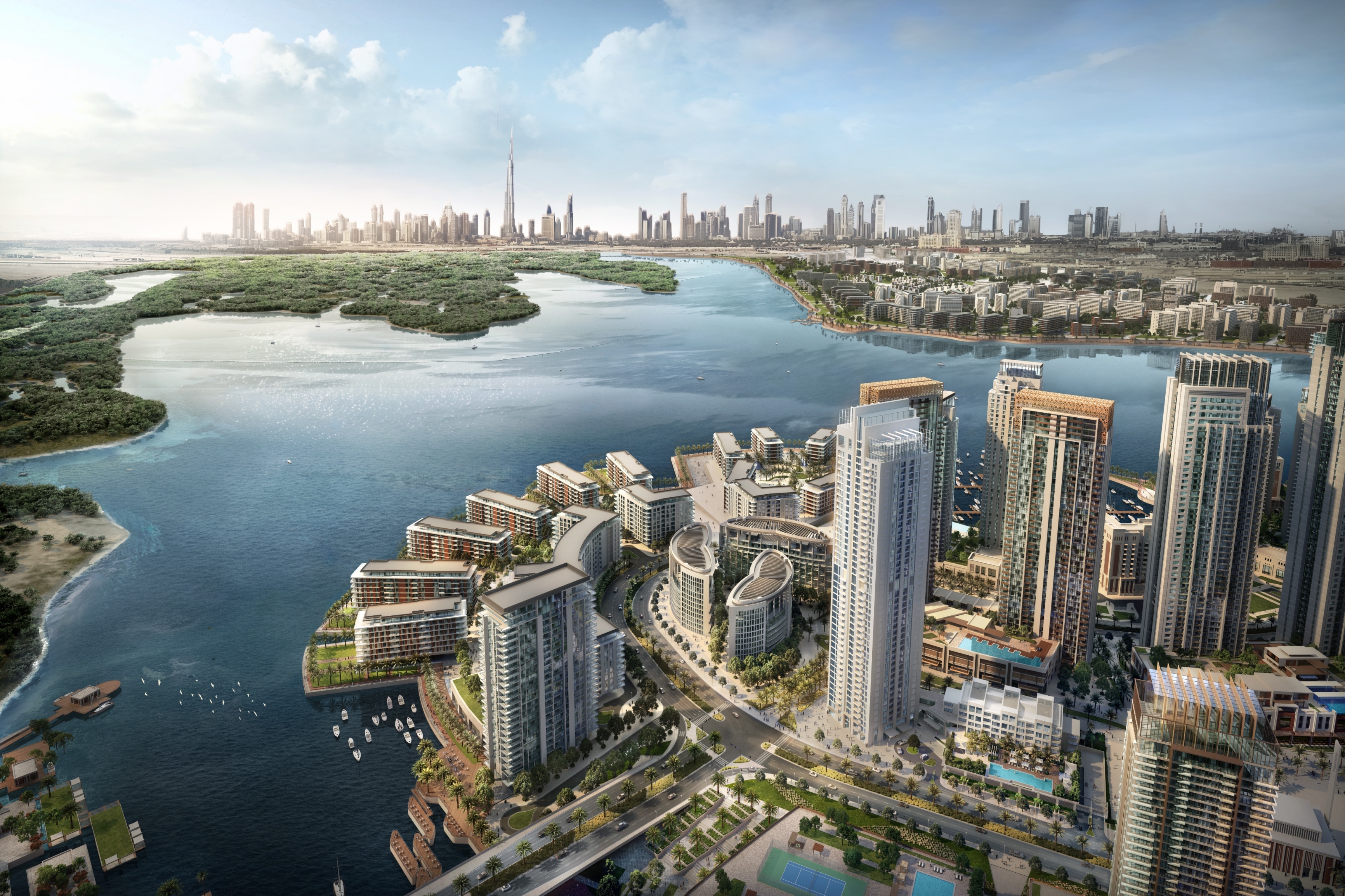 According to a company statement obtained by (Emirates Today), the value of the deal amounts to 7.5 billion dirhams, to be paid equally in cash and shares in Emaar Properties to Dubai Holding Company (the seller), which makes Dubai Holding the second largest shareholder in Emaar.

The other half of the amount will be in the form of mandatory convertible bonds in Emaar Properties, by dividing the amount of 3750 million dirhams, by the closing price of the share on August 10, 2022.

The share of Emaar closed on August 10 at 5.69 dirhams, which makes the number of shares that Dubai Holding is entitled to 659 million shares, constituting 7.45% of Emaar Properties' capital after the increase, which will be 8838.8 million shares (AED).

Dubai Creek Harbor includes nearly 100 million square feet of development, which Emaar said in its statement, provides an opportunity For her to make future profits.

It is worth noting that the "Dubai Creek Residences" project, launched in partnership with "Emaar Properties" and "Dubai Holding" in October 2014, is the first residential complex within the "Dubai Creek" project.