Egypt: a new student stabbed to death by a rejected comrade

Egypt is shocked by a new savage and public murder of a student in the city of Zagazig about sixty kilometers northeast of Cairo. Seventeen stab wounds were struck... 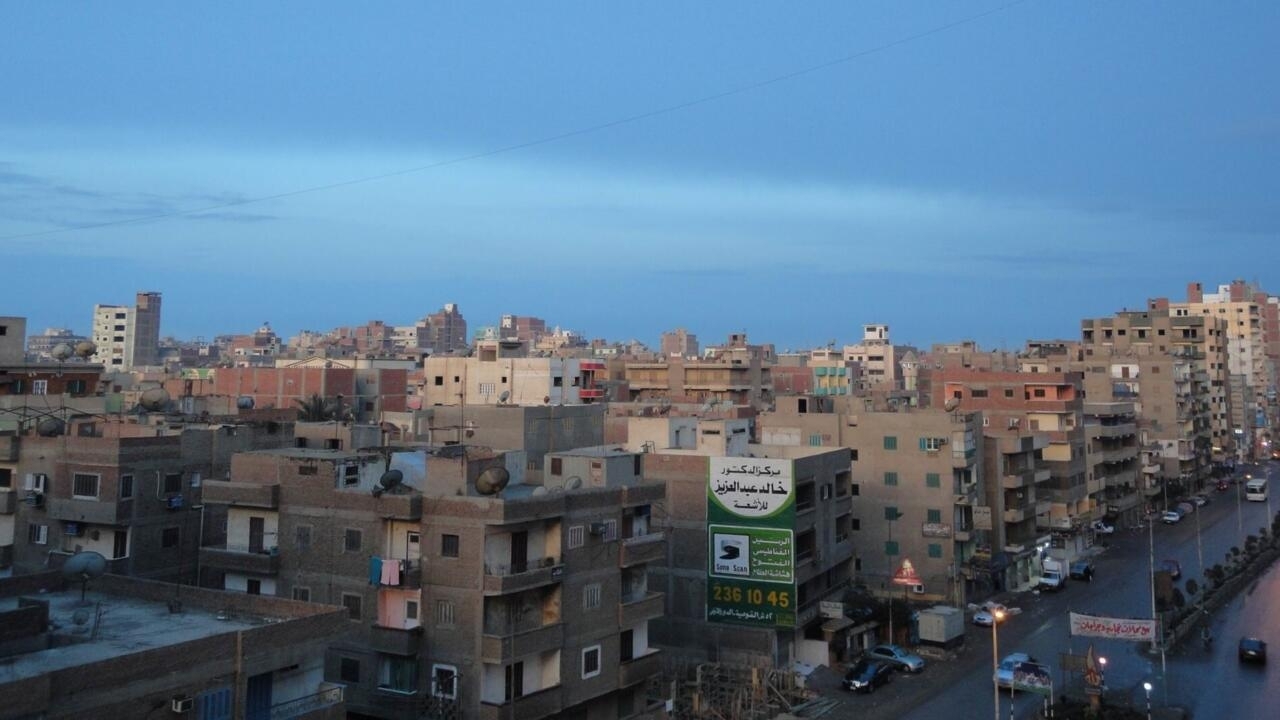 Egypt: a new student stabbed to death by a rejected comrade

A view of the city of Zagazig located 60 km north of Cairo in Egypt (Illustrative image).

Egypt is shocked by a new savage and public murder of a student in the city of Zagazig about sixty kilometers northeast of Cairo.

Seventeen stab wounds were struck by the assassin, a rejected lover.

Egyptian prosecutors announced early Wednesday that they had detained a student for the murder of a fellow student who refused his advances, two months after a similar killing sparked outrage in the country.

Two weeks ago, a court asked to broadcast live the execution of the murderer of Nayera Achraf, a student stabbed to death outside her university in June to "

On Tuesday, however, a 22-year-old Egyptian "

stabbed the victim, Salma, several times with a knife

", a few steps from the Zagazig courthouse, the prosecution reports.

Also 22 years old, according to the local press, the victim was studying journalism in this city 60 km north of Cairo.

, where the case is debated.

For many Internet users, "

But in the conservative country, many others blame the girl who "

shouldn't have been friends with a man

As long as there are supporters who apologize to the perpetrators of these crimes, they will continue

Egyptian women say they are regularly exposed to violence and wronged by the law, in a country where strict Islam has steadily gained ground since the 1970s. According to the authorities, nearly eight million women had suffered violence. in 2015 by a spouse, relative or stranger in the public space.

15 years in prison for the suicide of a young girl, Egypt hardens the tone in terms of harassment