Economist Chernov explained the growth of the euro above 63 rubles

Freedom Finance Global analyst Vladimir Chernov, in an interview with RT, commented on the growth of the euro, which rose above 63 rubles for the first time since August 1. 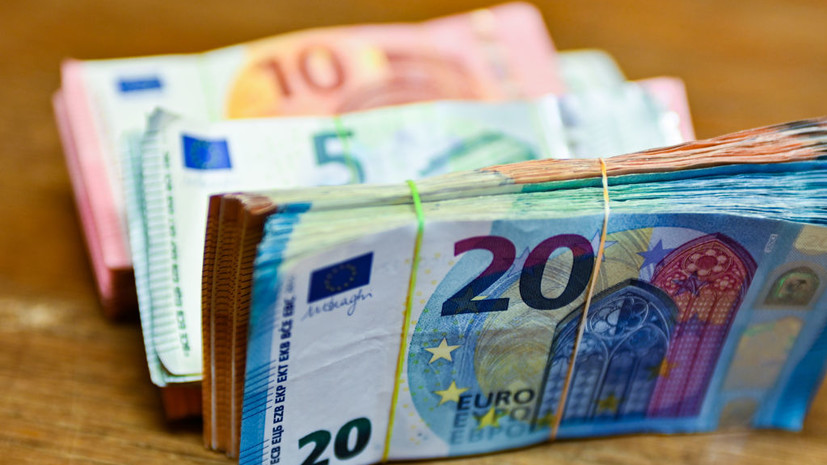 According to the analyst, in the coming months the euro will rise to 65-70 rubles.

“There are many factors that will contribute to this.

Among them is an increase in the volume of parallel imports, which increases the demand for currency on the exchange and, as a result, its value, ”Chernov believes.

He noted that Russia has developed and implemented "a new budget rule, which implies the purchase of currency on the stock exchange to replenish the NWF with windfall profits from the sale of energy resources."

“And now, to replenish the NWF, they buy not dollars and euros, but the currencies of friendly countries (Chinese yuan, Arab dirham, Kazakh tenge, etc.).

It is the new budget rule that will push the ruble to decline, ”said the interlocutor of RT.

He believes that the government will "contribute to this, because the current rates do not suit the Ministry of Finance."

“The weakening of the ruble against the dollar and the euro has already begun, and then we expect this trend to continue to comfortable levels for exporters of 72–75 rubles per dollar and euro,” Chernov is sure.

Earlier it became known that the euro rose above 63 rubles for the first time since August 1.

Financial market expert Dmitry Golubovsky, in an interview with NSN, commented on the situation with the exchange rate.