Supplies of Russian oil via the Druzhba pipeline to the Czech Republic will not be restored. This was stated by the official representative of the company - the operator of the oil pipeline in Slovakia Transpetrol Linda Vashkovichova. 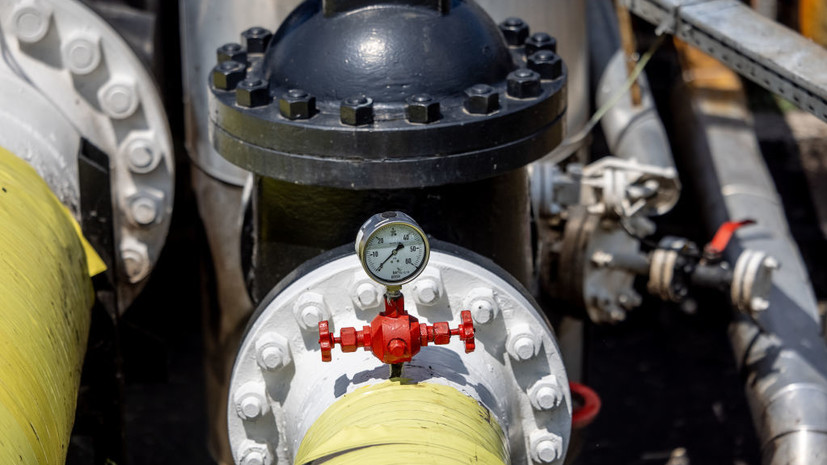 “The supply of oil to the Czech Republic via the pipeline will not be resumed,” TASS quoted her as saying.

Later, Anton Molnar, a spokesman for the Slovnaft refinery, said that oil had begun to flow to Slovakia through the Druzhba pipeline.