The UAE topped the list of the five most attractive countries for deals in the Middle East and North Africa region, during the first half of this year, as it witnessed the registration of 105 deals with a total value of $14.2 billion (52.1 billion dirhams), followed by Egypt with 65 deals worth 3.2 billion 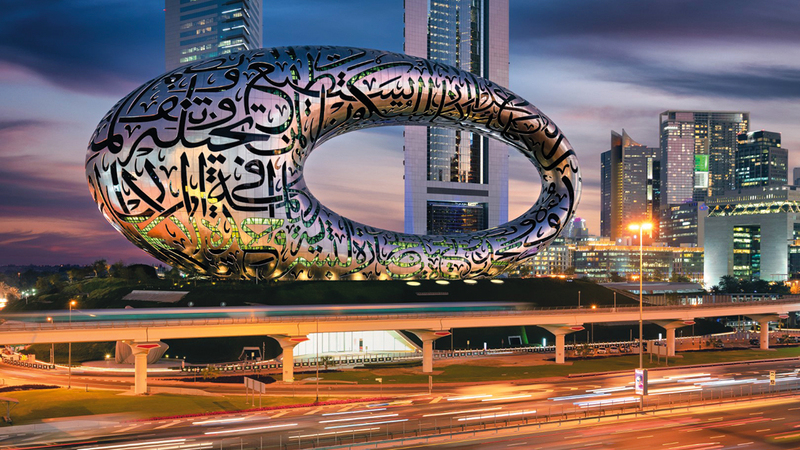 It witnessed the registration of 105 deals worth 52 billion dirhams

Transportation, consumer products, telecommunications, real estate, and energy and utilities were the top five sub-sectors targeted for M&A deals in the MENA region in terms of deal value.

The report indicated that the region witnessed the registration of 359 deals in the first half of this year, with a total value of $42.6 billion.

The number of mergers and acquisitions increased by 12% year-on-year, on the back of continued economic growth after the “Covid-19” pandemic subsided across the region, higher oil prices, and growing confidence in the performance of companies.

Mergers and acquisitions deals in the field of private equity and sovereign wealth funds represented 35% of the total number of deals announced in the first half of 2022, and 38% of their value.

In terms of local deals for private equity or sovereign wealth funds, the UAE was the most attractive destination for these deals with 18 deals, while Saudi Arabia was the source for the largest number of deals with 27 deals executed.

Higher energy prices and implementation of business-friendly reforms in the region, in addition to easing travel restrictions increased the volume of incoming deals in the Middle East and North Africa, where 94 deals were recorded worth $9.8 billion compared to 62 deals in the same period last year.

The UAE maintained its position as the preferred investment destination for such deals, with 51 deals worth $7.4 billion (27 billion dirhams) recorded during the first half of 2022, against the backdrop of reforms aimed at strengthening the business environment in the emirate, attracting foreign investments, and motivating companies to establish or expand its operations.

During the first six months of 2022, the Middle East and North Africa region witnessed the registration of 92 outbound deals worth $19 billion, compared to 75 deals worth $5.2 billion in the same period in 2021.

The UAE dominated the largest number of outgoing deals, led by the technology sector and the consumer products sector, which accounted for 35% of the number of deals issued from the UAE, which amounted to 54 deals.

The UAE also witnessed the largest outbound deal signed in May 2022, with Emirates Telecommunications Company acquiring a 9.8% stake in the British Vodafone Group, in a deal worth $4.398 billion.

The report also stated that deals involving government-related companies and institutions recorded a total value of $16.9 billion in the first half of 2022, which represents 40% of the total value of announced deals.

The drop in the value of deals led by government-related companies and institutions from an average of 62% in previous years to 40% indicates an increase in private sector participation in regional deals.

The report also showed that the announced local merger and acquisition deals accounted for 48% of the total number of deals, while their value constituted 33% of the total value of the announced deals in the region in the first half of 2022. Despite the volatility of oil prices, economic uncertainty and market turmoil The global impact was marginal, but transaction activity was largely driven by the performance of private equity or sovereign wealth funds.

The countries of the Cooperation Council for the Arab States of the Gulf continued to diversify their economies away from the oil and gas business, in light of fluctuations in commodity prices and inflationary pressures.

As a result, sectors such as transportation, consumer products, telecommunications, real estate, energy and utilities continued to account for the “lion’s share” of investments.

“Despite the global economic uncertainty, the positive trajectory of M&A activity in the Middle East and North Africa continues, as the economic diversification agendas pursued by Launched by governments promoting interest in strategic deals.

Fiscal reforms, particularly in the UAE and Saudi Arabia, aimed at enhancing cooperation between the public and private sectors, are increasing investor appetite.

In addition, government-led initiatives in various fields contribute to the thriving startup ecosystem in the region, which increases transaction activity.”