“They will circumvent their own sanctions”: how the rejection of Russian coal can affect the European economy

From August 10, the European Union completely refuses to import Russian coal. Previously, Moscow was the largest supplier of this type of fuel to the EU and provided about half of all the needs of the region. According to experts, the European Union has the opportunity to completely replace Russia in its coal market with other sellers, but now raw materials will be much more expensive. At the same time, in the face of a shortage of oil and gas, Europe is now forced to abandon the previously announced environmental agenda and even resume the operation of its own coal-fired power plants. At the same time, Russia is increasing the export of its raw materials to Africa and Asian countries. Moreover, analysts do not rule out that as the cold weather approaches, the Europeans will continue to buy coal from Moscow, bypassing their own sanctions. 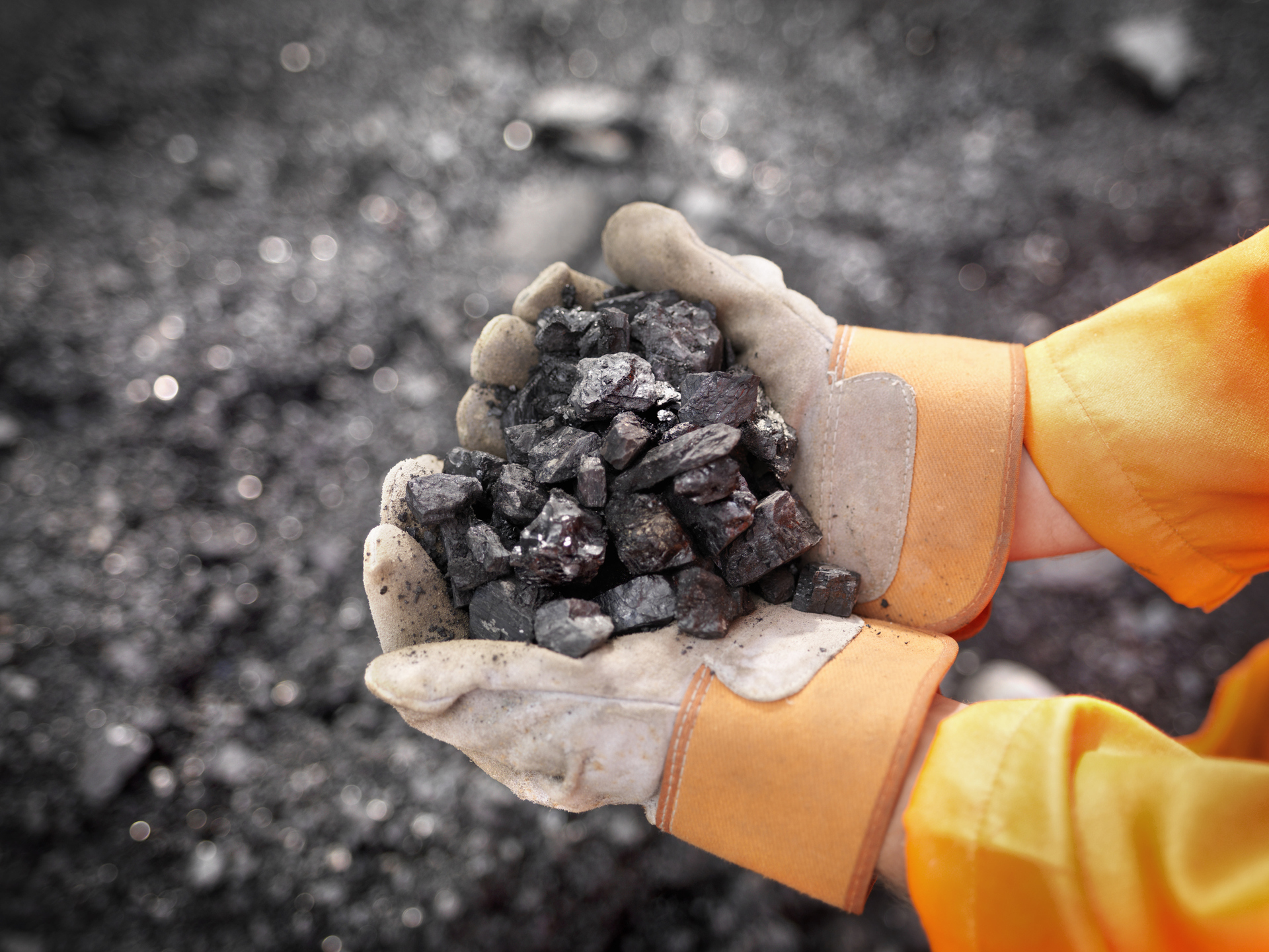 On Wednesday, August 10, a complete ban on coal imports from Russia comes into force in the European Union.

The corresponding restrictions were approved back in April as part of the fifth package of EU sanctions against the Russian Federation.

At the same time, the states of the association were given time to terminate contracts with Moscow and search for alternative suppliers of raw materials.

“We will continue to monitor the situation, but there is no doubt that the member states (of the European Union. -

) will comply with this requirement as part of our consistent strategy for Russian energy resources,” European Commission spokesman Eric Mamer said on August 5 at a briefing in Brussels.

As previously noted in the EU Council, the restrictions are designed to increase pressure on the Russian government and the country's economy as a whole.

According to the European Commission, the embargo should affect about a quarter of all coal exports from Russia, totaling about €8 billion a year.

According to the Ministry of Energy of the Russian Federation, in 2021 Moscow supplied 50.4 million tons of coal to Europe.

In the overall structure of imports of this type of raw material to the EU, Russian fuel accounted for 46%, as evidenced by materials from Eurostat.

Against the backdrop of high dependence on Russian coal, many EU countries began to prepare for the embargo in advance and in recent months have seriously increased their purchases of raw materials from Moscow.

At the same time, the EU states began to rapidly increase fuel imports from other sources, said Vladimir Chernov, an analyst at Freedom Finance Global.

According to him, today Australia is the most active supplier of coal to Europe and in the future it may even completely replace Russia in the EU market.

In addition, Indonesia, Kazakhstan, South Africa, Bolivia and Colombia intend to increase the presence of their raw materials in the European Union, the expert added.

However, as the analyst noted, such supplies cost European countries much more.

“In terms of price, our coal was initially much cheaper for Europe due to Russia's geographic proximity to the EU countries and a developed logistics infrastructure.

Then it was even sold at a big discount, but now Europeans will have to seriously overpay for coal supplies from other states, ”the RT interlocutor emphasized.

Russia, meanwhile, is establishing and increasing the supply of its coal to Africa and the Asia-Pacific region, Artyom Deev, head of the AMarkets analytical department, said in an interview with RT.

Moreover, according to the expert, Moscow will continue to sell raw materials to Europe even under the current embargo, but through third countries.

“Given the panic that is now growing in Europe as the cold weather approaches, it is worth assuming that in order to provide the population and business with energy resources, countries will by all means circumvent their own sanctions.

They already have such experience in the oil sector, where a variety of schemes are used - from mixing fuel with other grades to re-registering cargo so that it is not Russia that appears as the sender, ”Deev noted.

Recall that, in addition to the rejection of Russian coal, the EU countries agreed on a partial embargo on oil imports from the Russian Federation.

Only maritime supplies are subject to restrictions, and the ban itself should finally come into force in December 2022.

Meanwhile, the pumping of energy raw materials to Europe through the Druzhba oil pipeline through the territory of Ukraine has already stopped.

This happened after, due to European financial sanctions against Moscow, Kyiv was unable to receive payment from the Russian Federation for the transit of fuel.

Along with this, the sanctions rhetoric of the West has led to a sharp reduction in natural gas supplies from Russia to the EU.

Thus, the pumping of raw materials through Nord Stream dropped to a minimum due to technical reasons related to Canada’s restrictions, exports via the Yamal-Europe pipeline stopped due to measures from Poland, and Ukraine halved gas transit from Russia through its territory.

According to experts, Europe now does not have the opportunity to quickly replace Russian gas, so the countries of the region are trying to compensate for its shortage with the help of coal.

At the same time, due to high prices for imported fuel, the states of the region began to resume the operation of their own coal-fired power plants, which were previously decommissioned for environmental reasons.

“Since Europe is not always ready to overpay, for example, for Australian coal, they have no other choice but to resume their own production.

However, from a political point of view, the increase in the use of coal in industrial production in the EU countries carries risks for the ruling parties, as they actively promoted the ESG agenda during the election campaigns,” said Vladimir Chernov.

However, even an increase in domestic coal production does not yet solve the problem of energy shortages in the EU, experts say.

According to Artyom Deev, against the backdrop of growing demand in the countries of the region, there is a synchronous increase in prices for oil, gas and coal, which has already led to a record acceleration of inflation.

According to Eurostat, in July 2022, consumer prices for goods and services in the euro area increased by an average of 8.9% compared to the same period in 2021.

This indicator of annual inflation has become the highest for the entire period of observation.

At the same time, the cost of energy in the region has increased by almost 40% over the past 12 months.

A similar point of view is shared by BitRiver financial analyst Vladislav Antonov.

“The energy crisis in the EU has not disappeared and will continue to worsen.

The quality of life of citizens of the eurozone by the end of 2022 may sink by 50% compared to last year.

Each of the EU countries will emerge from the crisis in its own way, and the restoration of economic ties with Russia without regard to Brussels is the most likely scenario by the end of this year, ”concluded Antonov.