The Russian Central Bank said that the surplus in Russia's foreign trade in goods and services in January-July amounted to $192.4 billion. 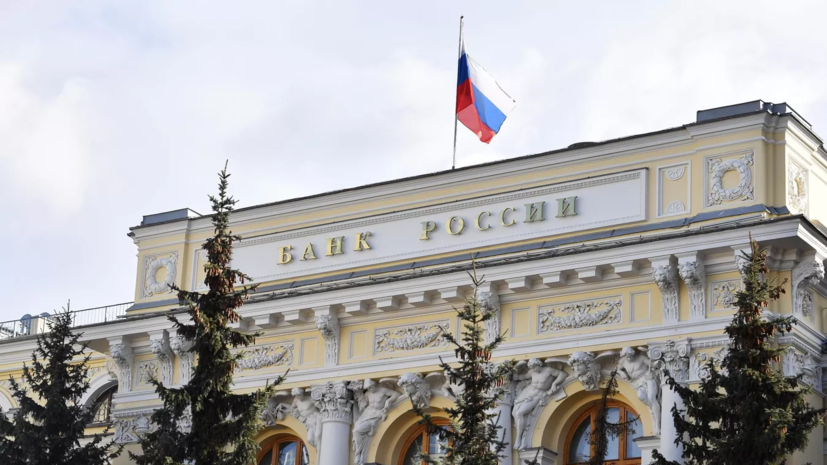 According to RIA Novosti with reference to the Central Bank, the positive balance of Russia's foreign trade in goods and services in January-July increased by 2.5 times in annual terms and amounted to $192.4 billion.

Earlier it was reported that the trade turnover between Russia and China increased by 29% in seven months.