Central Bank: Only banks that have been sanctioned since August 8 may not conduct new foreign exchange transactions

The decree of Russian President Vladimir Putin on the suspension of foreign exchange transactions of Russian banks on the accounts of legal entities applies only to those credit institutions that will fall under sanctions after August 8. 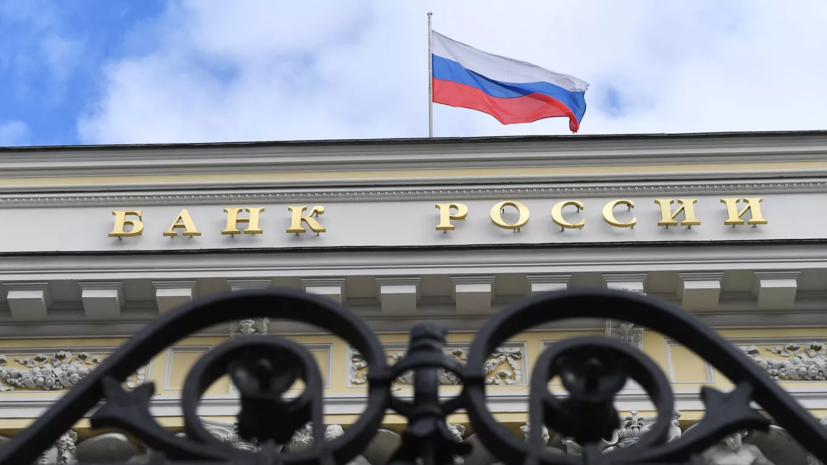 This, according to RIA Novosti, was explained in the Bank of Russia.

It is noted that the introduction of such measures is aimed at encouraging businesses not to keep money in banks in "toxic" currencies, not to accumulate foreign currency balances on accounts.

It follows from the decree that Russian banks, whose assets in foreign currency abroad are frozen, will be able to suspend operations with businesses in this currency until restrictive measures are lifted.

In particular, the transfer and issuance of funds may be frozen.